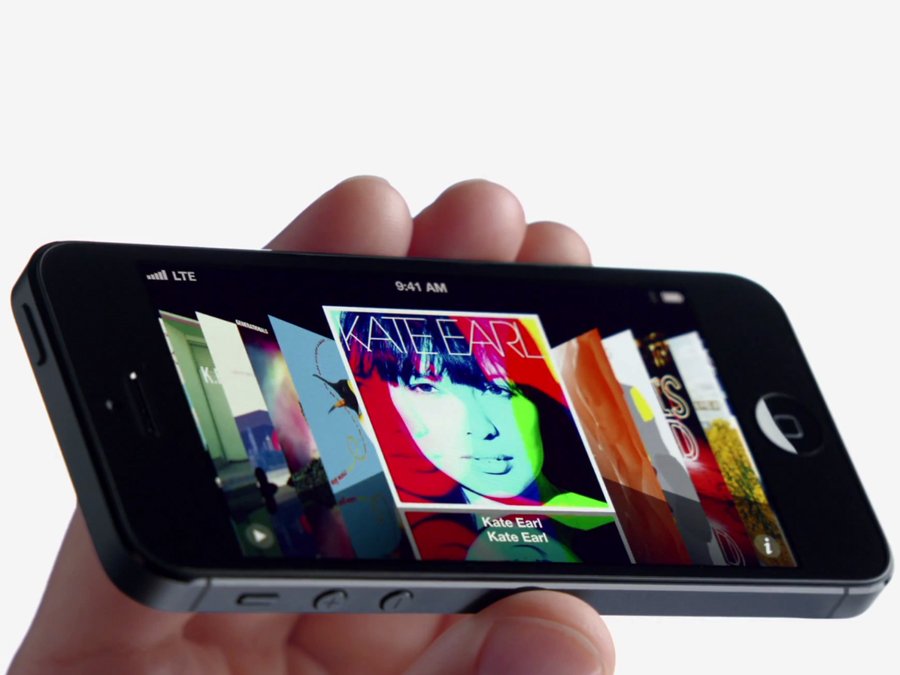 The iPhone 5 has stepped out as a game player in a traveller’s world. Not only does it contain a wide selection of helpful apps, but its camera has made it as the most popular on Flickr because of the quality of the photos it takes. The newest iPhone also has a longer stretch of battery life compared to the earlier models. Its processor is as well much faster which gives you easier access to wireless networks.

The iPhone 5 at Phones 4 U will help you understand further why this phone could actually make your travel more convenient and enjoyable. Listed below are the different specifications of the iPhone 5 that are travel-friendly. Read on and discover great usage for this revolutionary smartphone.

One of the newest features of the iPhone 5 is its wider 4-inch screen, and better quality of video. Apple has added improvements on its video that includes three microphones as well as more defined noise-cancelling effects. Another interesting camera feature would be, being able to take snap photos while you’re doing a video recording. Apple states that low-light conditions will result in greater picture quality. And also, as far as having grime on your lens that results to blurry photos, you need not worry about that anymore because the iPhone 5’s camera lens is built with a sapphire crystal element that can add in protection and prevent fingerprints. Also its newest addition is the Panorama mode, a feature which corporate various photos in real-time, while sweeping the phone sideways.

This latest program will bring much help to you as it stores your electronic tickets, digital coupons, loyalty cards, and all travelling documents you would need. USA Today even says that this app would act as a digital wallet in the near future. Certain companies have already tied up with Passbook, such as Starwood Hotels, Amtrak, Cedar Fair, and as well as airline companies like Virgin, United, Delta and American airlines. This app not only saves your boarding pass, but it will also make sure you’re about to enter the right gate and terminal.

The iPhone 5 can now allow you to talk through FaceTime even without a wireless network. You may now do a FaceTime call just through cellular networks, and as well as video chats wherever your location may be. Apple has also completed Siri’s functionality of being able to locate and book restaurants via OpenTable.com. They have also done a number of improvements on Facebook and Siri.

Aside from the technicalities and its wide array of capabilities, the iPhone 5 at Phones 4 U is also a great source of entertainment. You can enjoy watching movies in the new improved screen and clearer audio. Say goodbye to lugging around a lot of books on your trips out of town. To keep you from boredom, you can access your iBooks app and enjoy unlimited e-books and electronic magazines, in one nifty gadget. It also carries a new LTE feature which allows you to have high-speed internet access when you’re in an LTE area, which makes streaming videos more enjoyable. Be sure to check with your phone company for roaming coverage, as this phone is actually more functional with internet access.