Brought to you by our friends over at Yeity, check out this toe-tapping list of some of the world’s most recognizable and culturally identifiable dances. 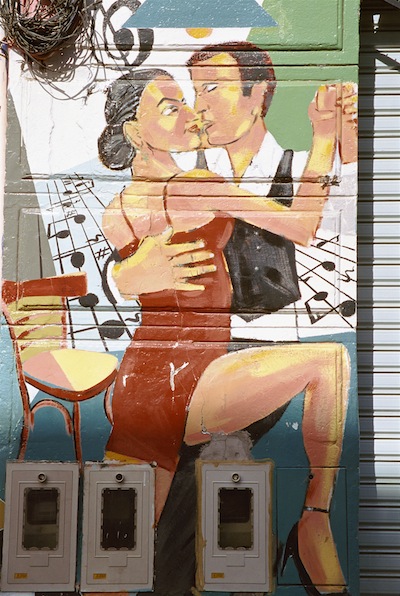 Buenos Aires is the homeland of this couple’s seduction. But the tango’s story isn’t as romantic as the music would have us believe.

The dance originated from lower class Argentinean neighborhoods, back in the day when cowboys (gauchos) wore high boots, hardened chaps and riding spurs. The gauchos would hit the crowded bars late at night smelling of sweat and horse, and the ladies could only bear to dance with them by clasping onto the crooks of their arms and holding their heads back – hence, the tango.

This dance isn’t so much about the steps or the show; it’s more of a courtship, with two players intimately rounding each other on the dance floor. 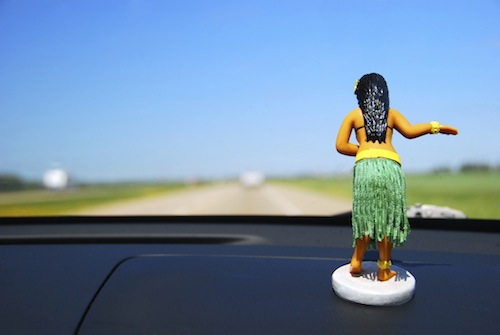 Although superficially similar to the hula, don’t mistake the Tahitian tamure with its Hawaiian counterpart. This body shaking, rhythmic flailing dance is a faster and more frenzied version of the popular slow and swaying hula and is rather hypnotic.

Crowned in hibiscus flowers and against the backdrop of vivid blue and luminescent green, the tamure is best performed wearing as little as possible. In fact, a coconut bra and skirt make of tree bark are ample enough, and anything more would just be prudish.

The very lack of clothing was so appalling to the misguided missionaries that first stumbled across the island that the dance was actually banned, and islanders were clouted to cover up their bare chests with fashionable bag-dresses.

We won’t argue that this booty shaking dance is electric with sexual connotations, and that perhaps embarrassed missionaries rightly saw the devil in the details, but we believe that the human body is a temple. And we really, really want to worship it. 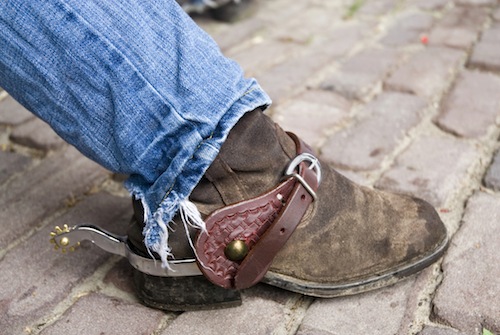 You won’t get any grinding action from this popular dance. In fact, the dance’s most distinguishing feature is its lack of contact between dancers. The premise is simple – everyone move to the right, sway to the left, and stay out of each other’s personal bubbles.

Although these leg-swinging, foot shuffling moves were popular in the Balkans, the dance is more famously associated with hat-tipping cowboys and country music.

To prevent some confusion and side-stepping on your fellow partner’s new leather boots, you’ll need a solid grasp of the choreographed steps. To complete the look: a cowboy hat is a must, a checkered blouse preferable, and always make sure to tuck your shirt into your mum-jeans.

If buns of steel and thighs of titans are what you’re after, then you won’t get a much better workout than the Kazachok (Little Cossack) tradition of Ukrainian dance. This squat kick dance style requires intense balance, muscular skills and possibly even a shot or two of good vodka – just to warm up those legs of yours, that is.

To hone your hopak stills, improvise your dance moves with some high leaps, turns, clapping, and of course, squat kicks. The traditional Kalinka folk song has the high tempo you’ll need, and don’t forget that all-too familiar clichéd fur hat, harem pants and red coat to complete the look.

The urban dictionary defines Irish dancing as the hop of the man in desperate need of a piss. But really, it’s so much more than just a mechanism of keeping your sheets and undies dry. It’s also a great workout for the ankles and requires intense tongue-stuck-out coordination.

Popularized by Riverdance and Lord of the Dance, the trademark of this dance is a stiff upper body and lightning fast quick feet splices. This folk dance is responsible for American tap dancing, and the look is almost always completed in Celtic garb and ringlets.