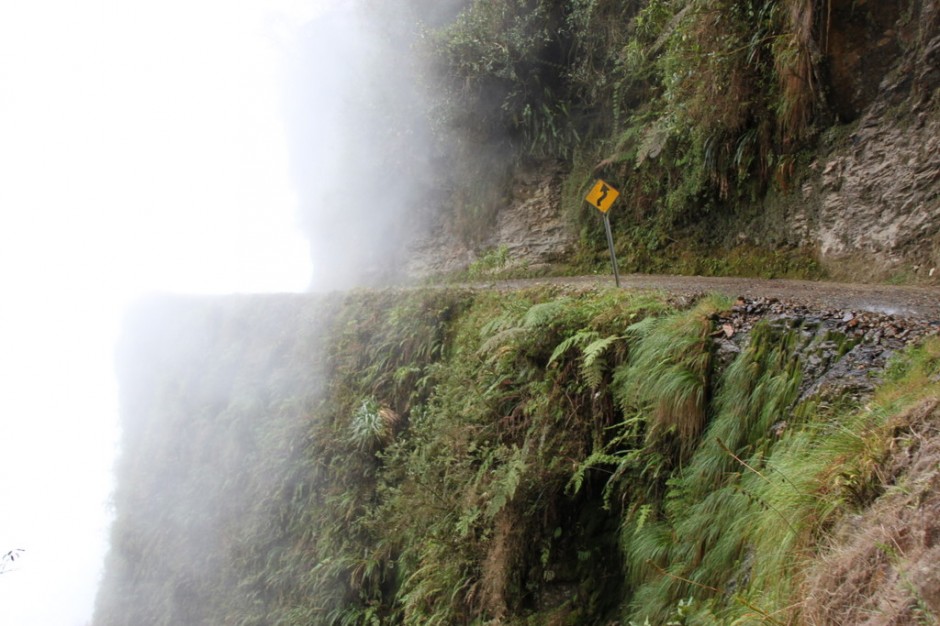 If you are lucky enough to be planning a road trip around Latin America, then you will need some music to keep you company and what better music to accompany you on your travels then the rhythms and grooves of the Latin American continent itself. The following 5 artists will give you a unique introduction to the musical heritage of some of Latin America’s most popular destinations and will help you form a road-trip soundtrack like none you’ve experienced before.

If you are planning a trip to Cuba at any point, then this band should, without a shadow of a doubt, be blaring from your car stereo as you breeze through the tropical island. The Buena Social Club was an exciting project that came about in the late 1990’s with an aim to celebrate the musical heritage of the island.

The initial project was thought up by Juan de Marcos Gonzales, who had already created an album celebrating the veteran musicians of the 40’s and 50’s, which he called Afro Cuban All Stars. His plan for his next project was to record a collaboration between Cuban musicians and African musicians; however, due to issues with their visas, the African half of the project failed to arrive. Gonzales was left with a handful of musicians who he had persuaded along to a rundown recording studio in Havana and was forced to come up with a new idea. After a re-evaluation of the original plan, Gonzales together with Nick Gold from the record label World Circuit, American producer Ry Cooder and a band of exceptionally talented musicians put together an album that took traditional Cuban musical styles and added fresh magic to them, somehow making the world fall in love with Cuba.

The album was released in 1997 and having used very little promotional techniques to guarantee international distribution, the albums success was owed mostly to word-of-mouth distribution.  With over 8 million album sales, there is no denying that the album has become internationally recognisable and was responsible for starting a Cuban revival upon its release, with salsa clubs and mojito bars popping up all over the world. The album brought together well known Latin American artists who had previously retired or faded into obscurity, including the pianist Ruben Gonzalez, singer Ibrahim Ferrer, singer and guitarist Eliades Ochoa, laoud player Barbarito Torres, 89 year old Company Segundo and 82 year old singer and dancer, Omara Portuonda. Unfortunately, Company Segundo, Ibrahim Ferrer and Ruben Gonzalez have subsequently passed away; however, the rest of the musicians are currently touring and recording independently.  Knowledge of this album will give you an authentic feel for Cuban culture, both old and new and is an invaluable addition to any glove department.

Ondatrópica is the brain child of Columbia’s Mario Galeano and England’s Will ‘Quantic’ Holland. With funding from the British council, the dynamic duo put together an all star cast of Colombia’s finest musicians to create an album that played testament to the traditional folk music of their past. The ensemble consisted of veteran artists as well as up-and-coming rule breakers who jammed together for three weeks at the infamous Discos Fuentes Studios in Bogota, reinventing old tropical coast tunes and giving them new flair and edge.

Beat boxers and rappers topping the contemporary Latin American music charts collaborated with house-hold name, Colombian legends taking classic styles such as cumbia, porro, gaita and champeta and fusing them with ska, hip hop, dub and funk. Both Mario Galeano and Will Holland have been influential in reinventing the genre of cumbia in Colombia for some time and are known for their experimental music projects. The influence and input of Geleano and Holland coupled with the talent and experience of the old and new musicians involved, created an album of 26 distinctive tracks that give the listener a unique insight into the musical history of Colombia over the last 60 years or so. Showing testament to their fair representation of Colombian culture, Ondatrópica played at this year’s River of Music Festival in London, a pre-Olympic celebration of international music that lasted two days and comprised of hundreds of world music acts. So for an equally authentic feel for Colombia, stick this album on your car stereo and blare it through the streets of Bogota.

Unlike the previous two artists mentioned in this article, Julieta Venegas is a contemporary pop-rock singer-song writer as opposed to a traditional folk musician. Nevertheless, she is an important part of any Latin American road trip compilation as she has enjoyed both national and international success in recent years and therefore is an important part of contemporary Mexican culture. Venegas showed a keen interest in music from a very young age. She began studying classical music at the age of 8 and went on to take music theory, singing and cello lessons in high school. It was during this time that she joined the band Tijauna No! and got a feel for the life of a musician. She moved to Mexico City when she was 22 and managed to secure some gigs writing music for plays, whilst also learning the accordion in her spare time. She started another band called Milagrosa but dropped the project when she was offered a solo record deal with BMG. Her debut album Aqui was released in 1997 followed by Bueninvento in 2000, however it was her third album Sí, released in 2003, that secured international success for Venegas.

Sí left behind the heavier feel of her previous albums for a more radio-friendly pop-rock vibe and went triple-platinum in Mexico. She continued with this new style on her most popular album, Limón y Sal which was released in 2006. The hit single from Limón y Sal , entitled Me Voy  topped the charts in Mexico for 12 consecutive weeks, it also reached number 1 in Spain, the top 3 in Italy and went to top ten in the USA Latin America music charts. Venegas continues to enjoy success, with six albums, one Grammy Award and five Latin Grammys under her belt as well as numerous artist collaborations, including Paulina Rubio, Mala Rodríguez, Miguel Bosé and Los Tigres del Norte. She has also contributed to a number of soundtracks including En el País de No Pasa Nada and Amores Perros.

Whilst you are driving through Brazil you are likely to be confronted with an assault of vibrant colours, loud music, tasty smells and a whole bunch of lively, energetic people. You will of course need some backing music to accompany your experience and who better to provide a soundtrack to your adventures than Timbalada. Derived from the word timbua, Timbalada are an Afro-Brazilian percussion-based band from Bahia, Salvador. They became famous for their resurrection of the traditional Bahian drum, the timbau. . The band was put together by the singer, song writer and percussionist Carlinhos Brown and their music simultaneously celebrates the traditions of old Brazilian folk while embracing the lunacy of the modern day.

The large group cover themselves in tribal body paint while singing nonsense lyrics over a combination of traditional Brazilian rhythms and axé pop. The popularity of Timbalada’s unique infusion has led them to participate in Carnival every year. They also provide drum classes to underprivileged children around Brazil. If you are wondering which of their albums to stick on, Pure Brazil: Tribal Bahia is considered their finest release; it playfully combines the the timbau sounds of Bahia with an up-beat, party vibe. Another important element to this album is the featuring of Caetano Veloso on of the track entitled Margarida Perfumada. Veloso is an important part of any Brazilian musical education as he has legendary status in Brazil, akin to the likes of John Lennon in the UK.

Perhaps one of the most influential figures on the Argentinian music scene, Mercedes Sosa is not only famous for her reinterpretation of folk music but also for the political influence her music has achieved. Sosa, also known as La Negra, began her singing career at the early age of 15 after winning a 2 month performing contract in a competition held by a local radio station. She came to recognition for her role in the ‘nueva cancion’ movement of the 70’s and 80’s; a movement that saw the release of socially informed folk music in Spain and Latin America. In 1979, under the military junta of Jorge Videla, Sosa was arrested on stage for her politically themed songs and extradited from Brazil. She lived in Paris and Madrid before returning to Argentina in 1982 by which time Videla’s regime had collapsed. She gave a series of concerts at the Opera Theatre in Buenos Aires in collaboration with some younger Argentinean musicians; the album of this recording was a huge hit.

Sosa has received several Grammy awards and enjoyed a career that lasted four decades. She has performed in such prodigious places as the Lincoln Center in New York, the Théâtre Mogador in Paris,  the Sistine Chapel in Vatican City, Carnegie Hall in New York and the Coliseum in Rome. She has worked with some big names too, including Andrea Bocelli, Shakira, Julieta Venegas, Joan Baez and Sting. In 2009, Sosa died at a hospital in Buenos Aires from multiple organ failure due to continuous respiratory problem; she was 74. President Fernández de Kirchner ordered three days of national mourning following her death and Mercedes secured permanent legendary status. One of her most popular songs, Gracias a la Vida was written as a dedication to the late Chilean poet, Violeta Parra and will make a beautiful accompaniment to a drive along the Argentine coast.

What do guys think? Missed any Latin America belters? What else are you guys preparing to take with you on your South American travels? On top of the music, just make sure you don’t forget to get your annual multi-trip travel insurance. Then you can see all the best musical sights South America has to offer without any of the worry.

Jenny O’Connor started writing worldmusictravelblog.tumblr.com/ a few months ago. The site is a great resource for world music and world culture.