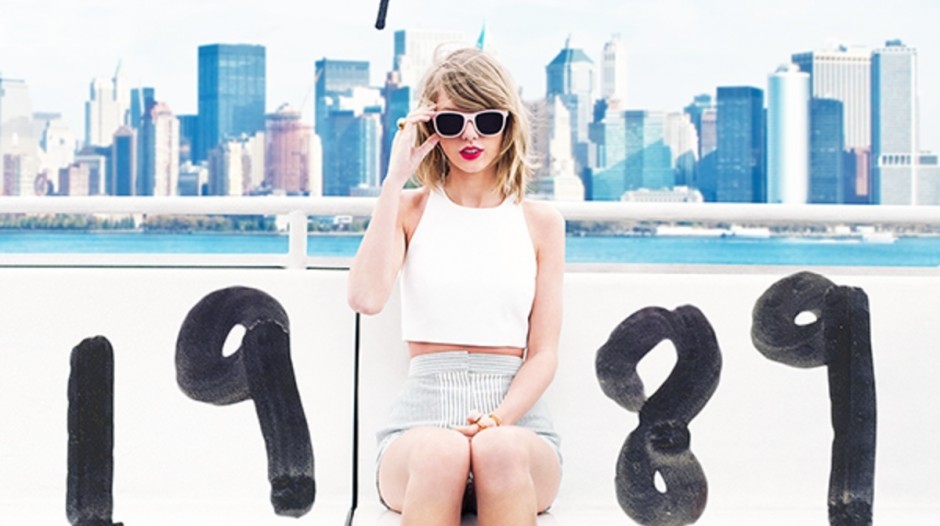 Taylor Swift announced her world tour on Twitter on Nov 3rd, 2014. She said, “#The1989WorldTour is happening!” Her plan is to travel from Japan to North America, Europe, back North America to Asia and finish off in Australia. The main aim of the tour is to promote her fifth studio album 1989. As of now she has been to Japan, the first leg of North America, Europe and back to North America. So far she has performed in stadiums and concert halls to which have been sold out and Billboard named her concert to be Billboard Hot Tours chart for the second week. For her five concerts in North America, she has managed to sell a total of 901422 tickets and the tours grossed $101.4 million. So far she has been a success and she brings her beloved tour to Australia.

Taylor is a well know singer-songwriter. She started singing when she was 14 years old and signed a contract with Big Machine Records making her the youngest songwriter hired by the Sony/ATV Music publishing house. She became a country star after she released her first debut album in 2006 where her third single “Our Song,” was a big hit. The song also made her the youngest person to single-handedly write and perform a number-one song on the Hot Country Songs chart.

Her tour will begin on Nov 28, 2015, in the ANZ Stadium, Sydney, Australia and will end on Dec 12, 2015, in the AAMI Park, Melbourne, Australia. As of writing this publication there are a few tickets available and they can be bought through Ticketbis and they are roughly being sold for AUD 330.40 in most of the venues she will be performing.

Taylor is not touring alone as she is coming along with Vance joy. Vance is a local Australian Singer-songwriter who is bound to rock the stage with her. He will be performing his most popular songs Riptide, Mess Is Mine, Georgia, From Afar, and Snaggletooth.