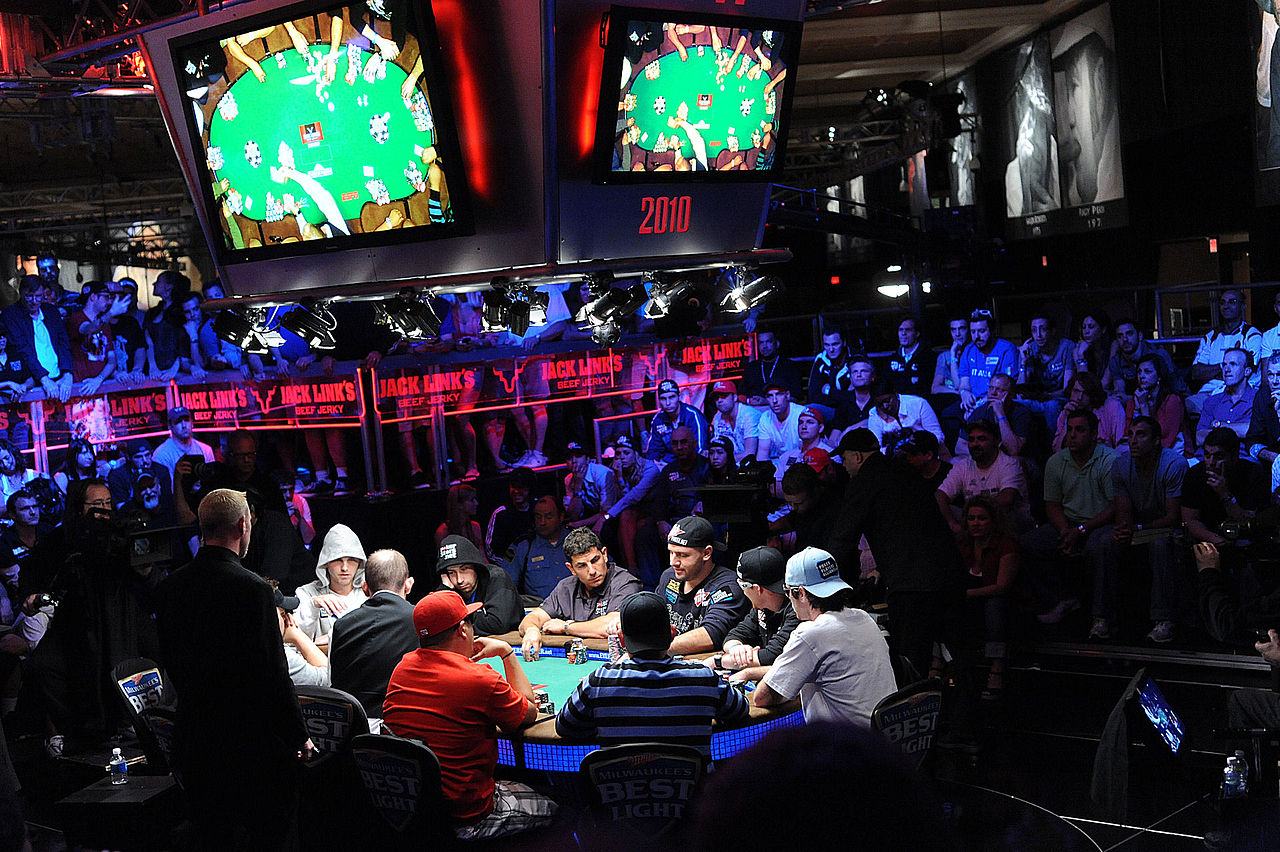 If you’ve ever wondered how people make a name for themselves in the poker world, it’s by winning tournaments. There are an incredible number of poker tournaments that take place all over the world, and there are a few techniques that you can adopt when participating in one of these events.

The first technique is to pace your playing. Unlike cash games that allow players to play for as long as they like, and cash out winnings according to how much the player leaves the table with, tournaments are more high-stake. They run for much longer, and therefore require more stamina to participate in, and will only reward players who make it to the final rounds. The World Series of Poker is a typical example of such a tournament; it is the most prestigious poker contest in the world, taking place in Las Vegas and offering players the opportunity to win millions of dollars.

The sheer scale of the tournament means that it consists of over 50 events, with most of these occurring over multiple days. Ensuring that you acquire decent winnings at these events means being more deliberate and calculative in how you play. For instance, on 888poker, expert player Bruno Kawauti advises people to play like a shark: start out slow and observe how your opponents play, that way you know when the best opportunities are for making decisive plays. Although you’ll often face tougher competition as the tournament progresses, some tournaments put you up against legends from the get-go, such as the World Poker Tour World Championship. The championship is a high-calibre tourney that takes place in the US and requires a $25,000 buy-in; faring well in such a tournament requires tactical thinking as you’re up against the best of the best. Pacing is simply one of the many tactics required for such a highly competitive tournament.

Another technique is learning to adjust your play based on your number of chips. Poker is a game of risks, and more often than not, you’ll need to make several bluffs in order to maintain your standing in a game. However, depending on the chips you have left, you will need to become more conservative or aggressive in the risks you take in a game. Tournaments are long events, and it is important to accumulate chips over time. The Aussie Millions that takes place in Australia is the biggest poker tournament in the southern hemisphere. The main event of the tournament takes place over several days, and rounds can last for as long as two hours from the second day onwards. To keep up as the tournament progresses, it’s important to bluff more when you have fewer chips so that you can catch up, and be more conservative in your play when you have acquired a significant number of chips, to maintain your lead.

This is the technique that was also employed by the artificial intelligence program, Libratus, when it won against four professional poker players in a ‘Brains vs. Artificial Intelligence’ tournament at the Rivers Casino, Pittsburgh. The AI calculated how much it could risk with each hand using algorithms, perhaps at a level superseding what a human could do, but the main tip is to know when to play big and when not to. Regardless of which destination you decide to travel to for your poker tournament dreams, be sure to equip yourself mentally with the strategies you’ll need to dominate the competition.