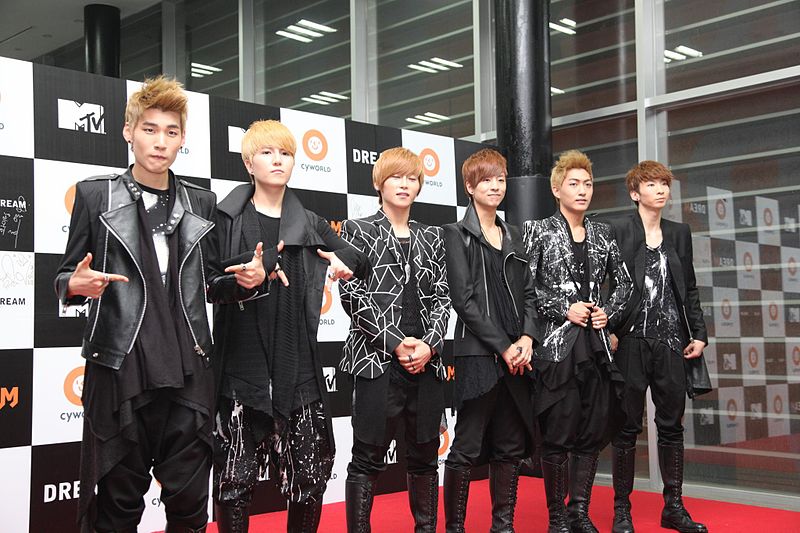 Distinctive it may be, but long has it struggled to make an impact on the commercial western music scene. And yet, for the first time in British chart history, K-pop has conquered the UK Top Ten. Yesterday (23/09/2012) Gangnam Style charted at Number 3, falling short of the first place slot thanks to indomitably wholesome crooners, The Script and super-hip urbanite Example.

K-pop is to South Korea what the Beatles were to Britain. It’s redefined their cultural landscape and witnessed a growing prominence on an international level. Whilst Korean culture has often been limited to niche (and highly dedicated) western communities, a contemporary ‘Korean Wave’ is sweeping across Eurasia, heralding the emergence of K-pop’s most revered idol groups (Beast, Afterschool and G-Dragon to name but a few). 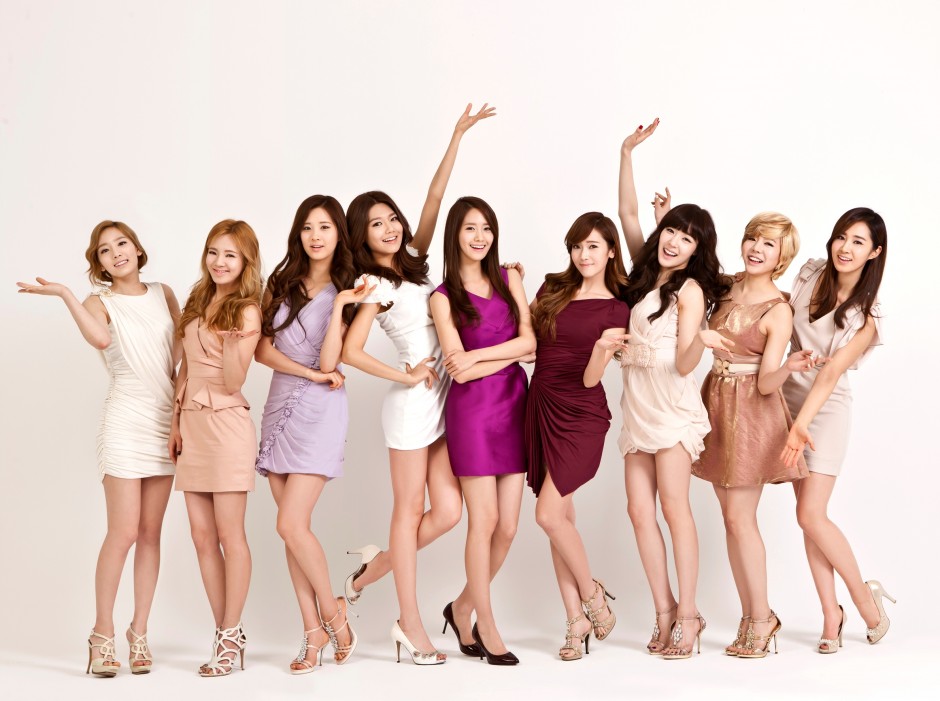 These sugary-sweet purists are a far cry from the typically problem-addled stars of the UK and US music scenes. Many K-pop idols have been training for stardom since they were nine-years-old and, as such, are finely crafted examples of pop perfection.

Since the 1990s, the Korean Wave has been gaining traction across Asia. Its musical influence can be felt throughout Japan, Taiwan and parts of South East Asia but this popularity is not, of course, without its political motivations. Lee Dong Yeun, in a paper for the Korea Journal, states that “if the Korean Wave continues to surge, reflecting the diplomatic relations that supports a capitalist logic rather than […] diversifying the cultural taste of the masses, then it will have to put up a hard fight against China’s ethnocentrism and Japan’s malleable nationalism.”

Indeed, the superpowers are trying to compete with Korea’s cultural dominance in an attempt to establish their own contemporary significance and, whilst J-pop (the Japanese equivalent) is a serious business in its country, it’s yet to break into the mainstream of the arguably ethnocentric West. Of course, one can’t forget the global influence of Japanese fashion or its international image as the centre of innovation, but South Korea has finally established a genre with which to rival them and this puts Japan in hot water. 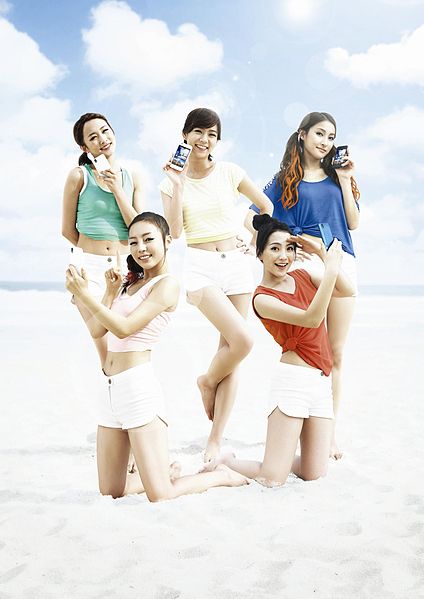 Despite Japanese efforts, South Korea is emerging as the major exporter of current popular culture and has, consequently, been supported and financed extensively by the South Korean government (music is, after all, a superb and subtle way to quell young fans and simultaneously bring in the tourists).

But how did K-pop manage global domination? Youtube, of course. According to The New York Times, “attempts by K-pop stars to break into Western markets had largely failed prior to the proliferation of global social networks.” However, K-pop artists are now gaining extensive international exposure through the video sharing site, making it a lot easier for them to proliferate globally.

Psy exemplifies the potential of this international reach; his music video for Gangnam Style is the most ‘liked’ video in the history of Youtube.

K-pop is, undeniably, an infectious craze. Although it’s highly manufactured, it’s also highly energetic and highly inoffensive. Sure, it isn’t exactly shattering any industry ideals but it is filling the airwaves with optimistic frivolity and, in hard times, a little bit of sugar goes a long way.

Most importantly, it pays to bear in mind the cultural diversity K-pop offers the UK mainstream. That music from South Korea, a nation long unrepresented in this country, can chart highly in the UK is a testament to the kind of cultural globalisation and multiculturalism that will, in years to come, come to epitomise the innovation of the Information Age.