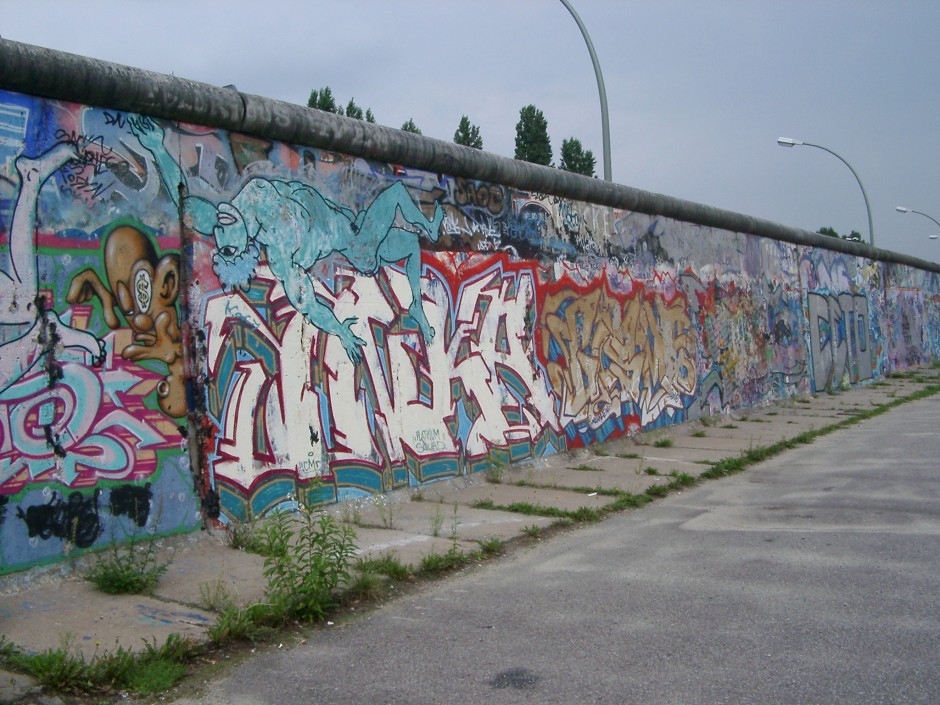 Mainly associated with World War II, economical balance and beer, Germany offers its tourists an unforgettable experience. If you are willing to discover its beauty and feel like you belong, a few landmarks mustn’t be missed off your itinerary.From architecture, to history and local tradition, Germany is one of the most visited countries in the world and if you ask anyone who has been there, they’ll probably tell you the same; it’s worth it.

Still, if your time is limited, here are our top picks on how to rock out best in the city.

The most photographed building in all Germany, Neuschwanstein Castle, designed by King Ludwig II in 1869, is top of the picks. The amazing architecture, designed by the King himself, was built by a theatrical set designer. A world of wonder, Neuschwanstein was an icon and inspiration for Walt Disney (who later made it famous). A feature of Disney’s “Sleeping Beauty” motion picture, Neuschwanstein has become one of the most attractive destinations for tourists to visit Germany.

There are some who consider these two as separate attractions but in order to fully understand German history and the events that helped shape the country, Brandenburg Gate and Berlin Wall must be visited as one.

Even if you have to spend the night in one of the many classy hotels in Berlin, these two have to be on your radar the next day.

Responsible for formerly dividing Berlin in half, the Wall was build in 1961, making the Brandenburg Gate (built between 1789-1791 by C.G. Laghans) the main entrance point. Having not been accessible for 28 years, between 1961 and 1989, the gate is now open following the falling of the wall. Remains of the many torn families and separated sweethearts can still be found across what remains. 30 info points are available along an imaginary line where the wall used to be, in order for a tourist to read and hear the stories, and learn the history, so that past mistakes may go unrepeated.

These two pure German attractions will set any tourist in a festive mood. Located in Munich, the Hofbräuhaus is the oldest and most famous beer hall in the world. Standing tall since 1589, this location will welcome you with open arms and make you feel at home from the second you step foot inside. Still, if you want to take the German beer experience to the next level, make sure you are in Munich on the last weekend of September and the first of October. Depending on what the calendar dictates, you may get the feeling you are living there instead of just visiting (if you plan to stay for the entire Oktoberfest festival).

Construction of this amazing Gothic cathedral began well over 600 years ago. Started in 1248, the Cologne Cathedral was finally finished in 1880, gaining (at the time) the world record for the tallest building in the world. Still, the key factor in understanding this building is that at the moment of its completion, it had remained identical to the original 1248 plans and design. Some believe that during World War II a divine intervention helped this religious symbol remain intact while the entire city of Cologne fell victim. Others suggest that it was used as a point of orientation for pilots.