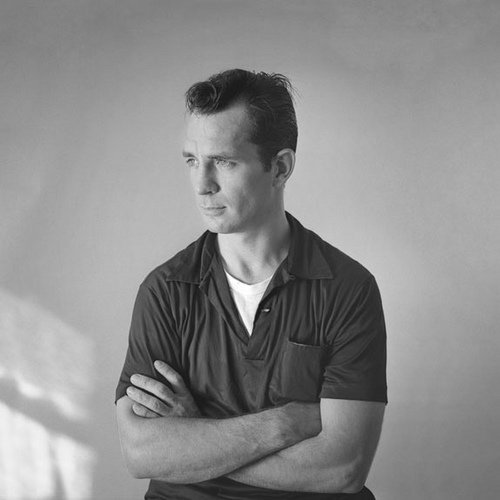 Walter Salles’s much hyped (and critically dismissed) take on Jack Kerouac’s generation-defining beat novel, On the Road, hits cinemas this month. Despite taking five years to produce and featuring everyone’s favourite type-cast “trampire” Kirsten Stewart (who plays, you guessed it, Kirsten Stewart) this film has failed to resonate with the critics and received an incredibly flaccid score of 53% on Rotten Tomatoes (Spiderman 3 scored 63%, say no more).

Perhaps it’s the lack of context that leaves Salles’s motion picture feeling so insincere? As Peter Bradshaw of the Guardian puts it, “What seemed rhapsodic and euphoric on the page here looks smug, self-regarding and intensely self-conscious [on the screen].” Kerouac’s On the Road identified with its readers because it captured the frustrations and fantasies of a very historically specific collective consciousness. Kerouac reacted against the militant structures of a damaged post-war society and, as such, spoke to the thousands of angry young men and women that had been institutionalised by the military (only to be forced back into the hands of the American Dream as if nothing had happened). From conflict comes trauma and, inevitably, the only way to treat trauma is through hedonism and travel. Kerouac embodied this need for release and, in doing so, conceived a cultural phenomenon that not only seized the head space of a generation but established the great American road trip as we know it today. Ever since, young gadabouts have nostalgically planned car hire in the USA by way of recapturing Kerouac’s bohemia, though no one has quite succeeded.

However, in contemporary society, Salles fails to recreate this desire for rebellion, this societal hunger for self-gratification. Instead, he presents an insipid imitation of the beat generation and focuses indulgently on drug abuse and titillation as if they’ll make up for a lack of contextual substance.

It’s apparent, then, that Salles’s On the Road would have benefitted from a contextual leverage. Had the director associated Kerouac’s distinctive ideologies with up-to-date signifiers (music, current affairs and the like); he could have established a new generation of beat kids by redefining the context. That way, perhaps he could have produced a movie that appealed to our modern social discontentment. 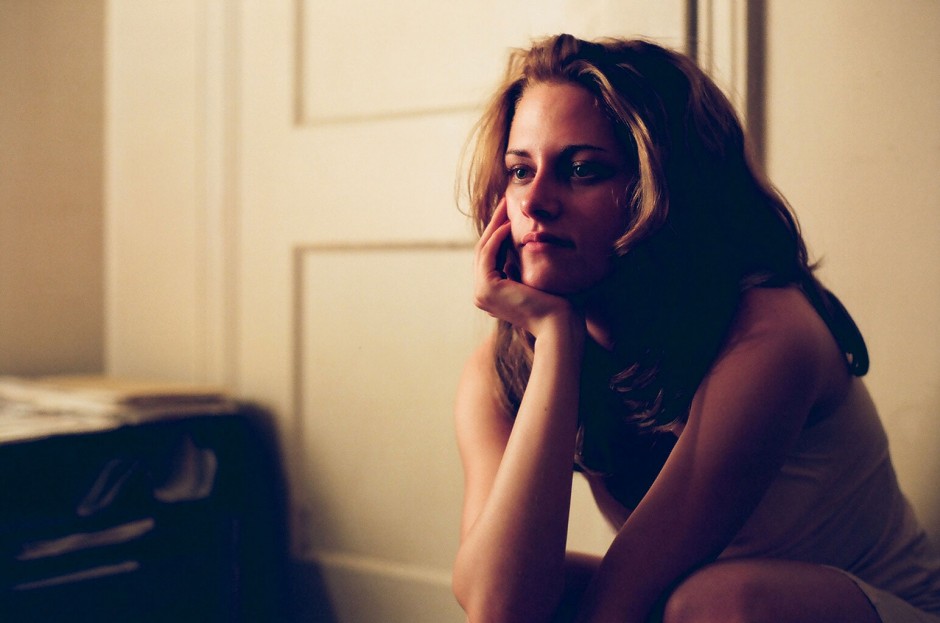 After all, there are plenty of parallels in On the Road with the social conditions of today. Although we’re not reeling from the war to end all wars (yet), this generation is screaming out for artistic representation in an age of cultural saturation. Just like the 1950’s, contemporary media is dominated by economic collapse, political conflict, space exploration, men in suits and fear-mongering. There’s so much Salles could have achieved if he’d been brave enough to drag the road to the 21st century.

With this in mind, we’ve compiled an On the Road soundtrack (meaning lots of ambient dream-pop) for the contemporary beat movie, for the relevant bohemian soul searcher, for the kind of person who watched Into the Wild and got gut-knots of envy. Although our generation might be doomed to the unromantic structures of communication technology, we can create an identity beyond the limitations of our Facebook profiles. We’re long overdue literary representation, even if that literature has to be accessed on a Kindle.

Therefore, we implore you, disconnect yourself from digitalisation and recapture the untouchable authority of Kerouac’s youth liberation. Hire a car; crank up the volume and drive. Drive until you reach the horizon. Drive until you forget your username. Drive until you’ve escaped free WiFi and Ryan Gosling has stamped on a man’s head. Drive until a journalist has given your rebellion a name and your generation a meaning.

Plus, a song that’s not on Spotify yet but totally should be, “Glitter Recession” by East India Youth. It’s topical. It’s contextual. It’s beautiful.

Any other suggestions on a postcard please.