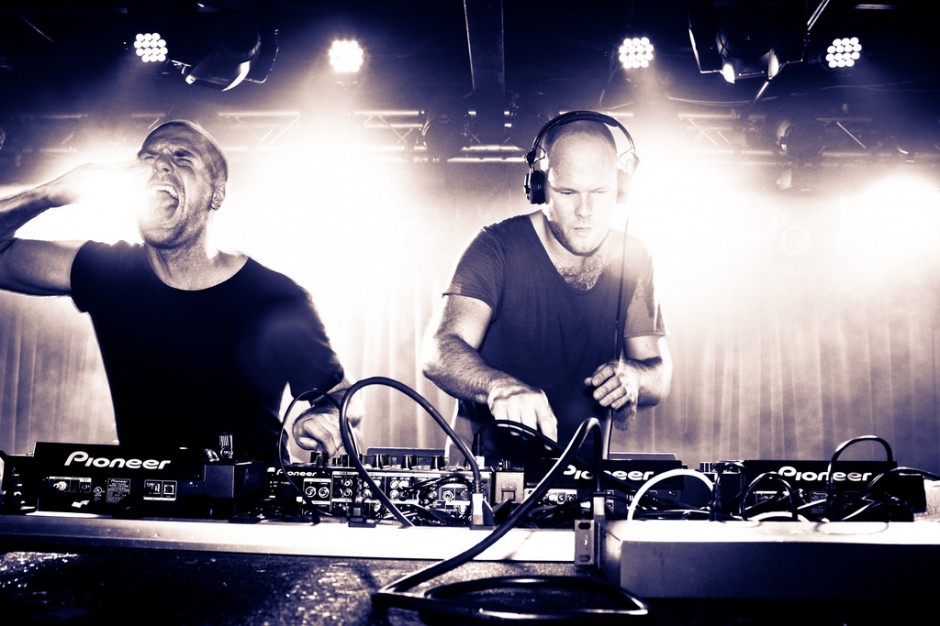 “A mixed grill”. The way to best describe the tastes of the residents of London whose eclectic outlook on music has helped shape and mould the city into what it is today.

The hotch potch of clubs/venues that adorn the entertainment scene in the British capital showcase any type of genre of music you can think of. From the smoky tunes of jazz, to the uber-modern fresh beats of dubstep, the musical landscape of the city of London is ever changing, ever evolving. For those who are planning to travel to London, the musical history of the city is definitely something to make plans for.

Here are GrooveTraveler’s venue recommendations which highlight eclectic London, the city whose music is celebrated the world over. Aficionados? Grab your hats.

There is a one line that runs through the grain whenever the history of the Marquee Jazz Club is retold. Considered one of the most important venues in the history of pop music, the original club was located at 165 Oxford Street, London from the years of 1958-64. Having moved house to 90 Wardor Street (back in 1964), The Marquee established its place in history on account of the fact that it is from here where the Rolling Stones, The Animals and the Yard Birds ushered in the era of 60’s rock n’roll into Britain. Notable acts that also passed through the Marquee on their way to the top include Jimi Hendrix, Led Zeppelin, David Bowie and Pink Floyd.

Any lover of classical music has surely, at one point in their lives, found themselves making a beeline for London’s most revered venue, the Royal Albert Hall. Located in South Kensington (just around the corner from London’s V&A and Natural History Museums), this grand venue holds up to 5,000 people within its walls. Constructed in the second half of the 19th century, the Royal Albert Hall was the brainchild of Prince Albert (husband to Queen Victoria) and was heavily influenced by the designs of ancient amphitheaters. The Hall has the largest pipe organ in the British Isles and has hosted some of Europe’s great opera shows and pop concerts. It’s also firmly on the map of British culture each year as venue to the Royal Proms.

This club is something of a basement venue that has arguably one of the best sound systems in the whole of the city. With capacity for 200 people, Plastic People has been the meeting place for London’s burgeoning dub step community since the genre began to come to the fore in early 2000. Thanks to the dim lighting and bugged out vibe, Plastic People has a very unique atmosphere that has been furthered by visits from international members of the dub step community like Starkey and TRG. Venues don’t come more cutting edge and contemporary than this.

If smooth jazz ballads are more your thing than dark and moody dubstep, then the 606 club is the place to be. The caveat that comes with being a guest at the 606 is that it only allows British Jazz players to perform (bit racist perhaps!) On a typical night two local bands grace the stage, in-keeping with the logic and ethos of the 606 to promote home-grown talent. Situated on 90 Lots Road, London, the 606 is one of the more exclusive venues on the map (although it does have a membership subscription it is also open to a limited number of non-members each night). Some of the best Jazz musicians in the UK perform regularly at this club including Claire Teal, Gordon Heskell and Hamish Stuart.

According to many a club rating review this is the joint that consistently comes out on top when it comes to compiling London’s long list of Reggae clubs. Located on 42-44, Kingsland Rd, Shoreditch (in the heart of the hipster East), Anda de Bridge is a melting point of the many communities of the East and is well known with the large West Indian demographic living in the area.

All work and no play make Jack a dull boy. However your cookie crumbles, there are a number of clubs worth the travel to London. Catering for the most eclectic of tastes, you won’t be disappointed with a night out at any (or a few) of these.