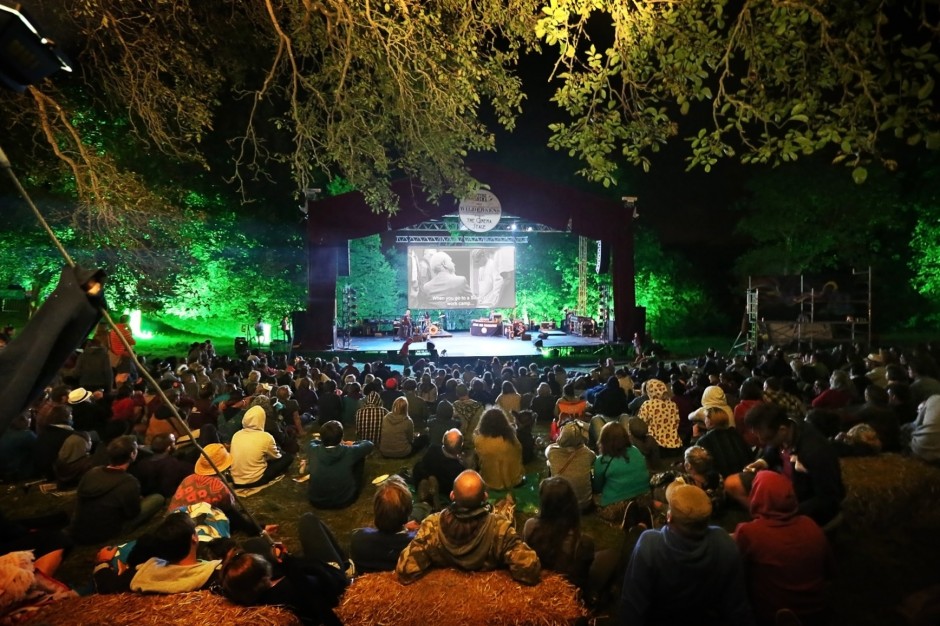 Summer is certainly hotting up and the UK’s got a ton of great action in store for people making a visit to Britannia over the months of June, July and August. Whether your interests are great live music, sporting adventure in the great outdoors or perhaps taking in the atmosphere of a famous annual event, England has it all. What’s more? All these great events take place outdoors, where you’ll be subject to the wind, rain or shine.

So let’s take a look at our six best picks of great British outdoor events this summer.

Eastern Electrics is one of the biggest celebrations of underground house and techno you could ever hope to experience within the British Isles. Set to take place on the first day of August, this live music event is growing in attendance and scale each year, with this year’s lineup featuring acts like Jamie Jones, Boddika, Cassy and Delano Smith. With its location in the ground of Hertfordshire’s ground Hatfield House (for the second time running), the event has multiple stages and even a ‘ravey woodlands’ area for people wanting an extra bit of snap, crackle and pop.

Ascot Racecourse is the destination of our next hottest British summer event. The home of the annual Royal Ascot, Britain’s most valuable race meeting that attracts the world’s best racehorses in competition for millions, it’s a fantastic spectacle full of fabulous hats and dresses and a lot of wine and champagne-related fun. Possibly the best thing about Royal Ascot? The opportunity to have a flutter and win big. If you’re interested click here to know more.

2015’s RideLondon, sponsored by Prudential, is an annual two-day festival of cycling, carried over as a legacy of London’s hugely successful 2012 Olympic Games. Taking place between August 1st and 2nd, RideLondon is all about encouraging safe participation in cycling, bringing together thousands of spectators and participants to take part in races and other cycling-related events. The jewel of the event? The RideLondon Grand Prix, a closed-road event featuring some of the world’s best professional cyclists.

A multi-award winning 4-day festival that combines live music, theatre and a wide array of contemporary art events, Wilderness Festival is growing more popular every year. A true camping event, its site at Cornbury Park, an 800-year old deer park and estate of true beauty, the lakes and forests here provide an additional benefit on top of everything else happening in and around the festival site itself.

Finally who can forget Wimbledon, the UK’s annual iconic tennis tournament that’s written it’s name firmly in the sporting history books over and over again. This years event, bringing together class acts like Andy Murray, Rafael Nadal, Serena Williams and Novak Djokovic, promises to be as action-packed as ever. Starting at the end of June and running mid-way into July, this is an event you really have to strive to get tickets for.