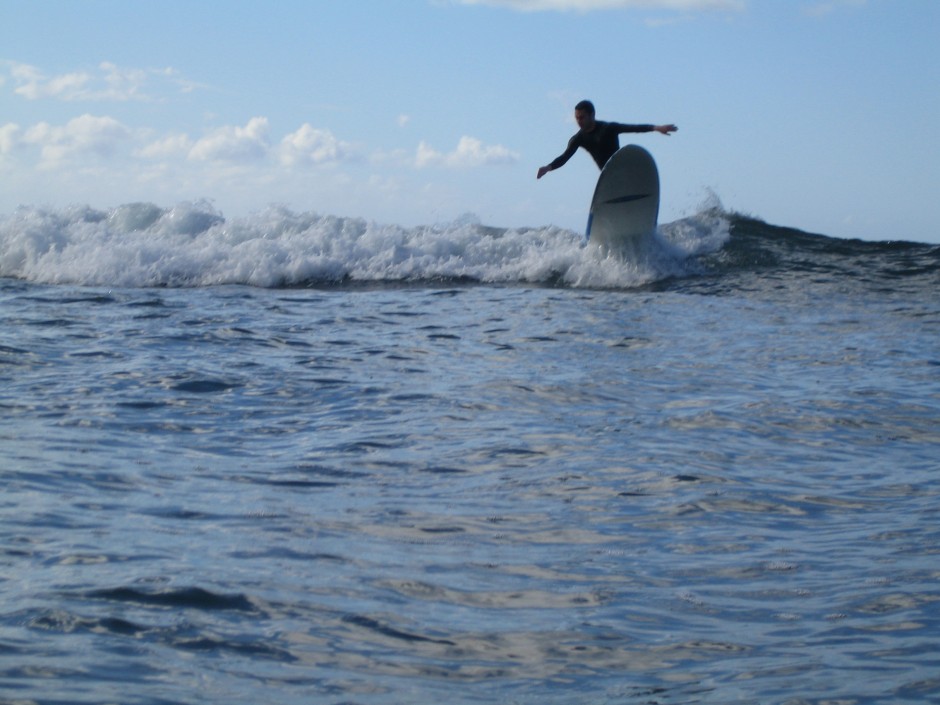 Hawaii’s music is instantly recognizable—that breezy, flowing sound of the slack key guitar, the ring of the falsetto vocal style, the dainty, nimble stringing of the ukulele… Even those who have never been to Hawaii can’t mistake the unique sound that reflects its soothing climate and rich culture. After all, how many movies feature tropical island scenes with Hawaiian-tinged background music? From ancient Hawaiian chants to more contemporary styles such as Jawaiian (Hawaiian reggae), it’s amazing how many diverse styles fit within such a distinct musical culture.

If you make it out to these oceanic islands, make sure to check out the following music festivals for a complete immersion in loose, lullaby-like sound that embodies the Aloha spirit.

This is the largest ukulele festival of its kind in the world, with acclaimed musicians from around the world and a ukulele orchestra of over 800 young students. With festivals on Oahu, the Big Island, Kauai and Maui throughout the year, you can kick back for an afternoon of island music paying homage to Hawaii’s most beloved instrument. The ukulele was based on guitar-like instruments brought to the Islands by Portuguese immigrants in the nineteenth century. It quickly became a fundamental part of Hawaii’s musical identity, as its notes create an upbeat, feel-good vibe that’s infectious!

The slack key guitar is another one of Hawaii’s unique acoustic guitar art forms. Sweet and soulful, this guitar is fingerpicked and the strings are “slacked” or loosened to create a lingering sound behind the melody. Slack Key was developed by Hawaiian cowboys (paniolo) in the nineteenth century after being introduced to guitars by Mexican and Spanish vaqueros brought over to teach them to handle cattle.  Founded in 1982, the festivals occur on Oahu, Maui, Kauai, and the Big Island in the summer and fall months. 2012 will mark the 30th anniversary of the free festival in Honolulu, in which skilled guitarists showcase signature Hawaiian technique and style.

Sure, jazz festivals are held all over the world, but how many can be enjoyed in a tropical paradise like Hawaii? A two-day event in August, discover jazz and its influence on indigenous Hawaiian music. Not only will you get to see world famous jazz artists, there is also a free clinic in which you can learn all about the history of the genre. The main event is at Hawaii Theatre on the island of Oahu, with three lively performances each night. If you’re a jazz lover, it offers the perfect excuse for a tropical island vacation. 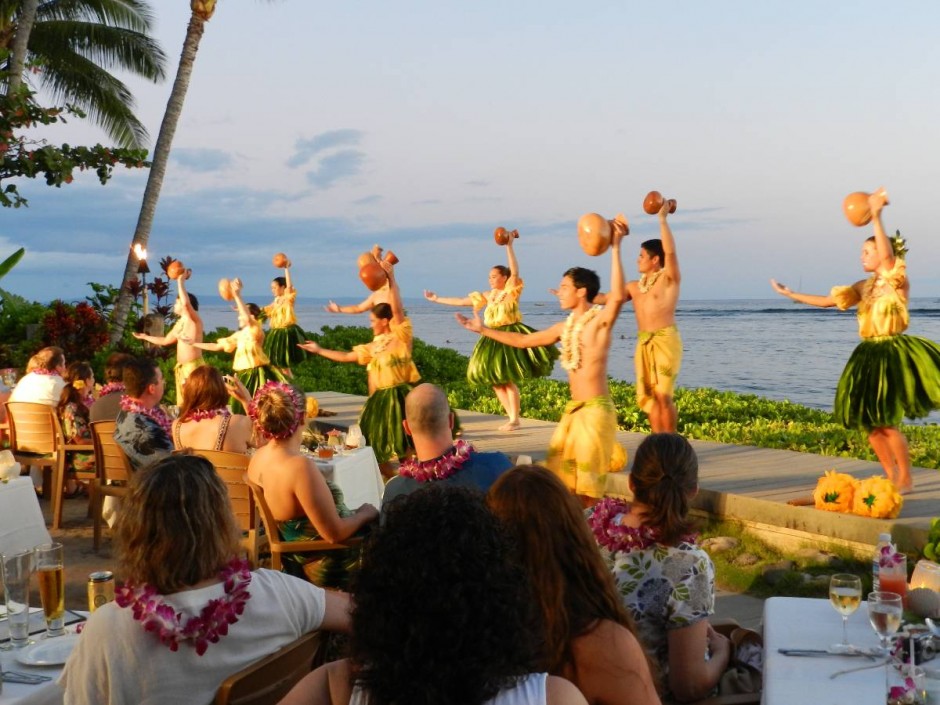 This statewide celebration showcases a series of Hawaiian cultural events to both locals and visitors, and includes appearances by the Maui Royal Court. Concerts, parades and street parties stretch out over the course of six weeks between August and October, in the spirit of preserving Hawaiian culture and heritage. In addition to traditional chanting and hula performances, one of its greatest highlights is the falsetto contest in Wailea, where Hawaiian singers astonish audiences with their voice range and command of the Hawaiian language. Hitting notes outside the normal range and emphasizing breaks between registers, the style has roots in native chanting, early Christian hymns and cowboy yodeling.

These exciting events are only a few of the many festivals throughout the Hawaiian Islands that incorporate local music into their programs. Don’t worry if you happen to land in Hawaii during a gap when none of these are going on—the energetic live music scene is a part of everyday life. You’ll surely catch some Hawaiian tunes at local restaurants and bars, or of course, their hopping luaus!

About Roxanne Bichard: A Montreal-based university student and travel blogger, Roxanne loves Hawaiian culture and frequently writes about villas in Maui from Luxury Retreats. Trained in classical piano, her tastes have turned more and more towards traditional/folk world music styles and drum beats.