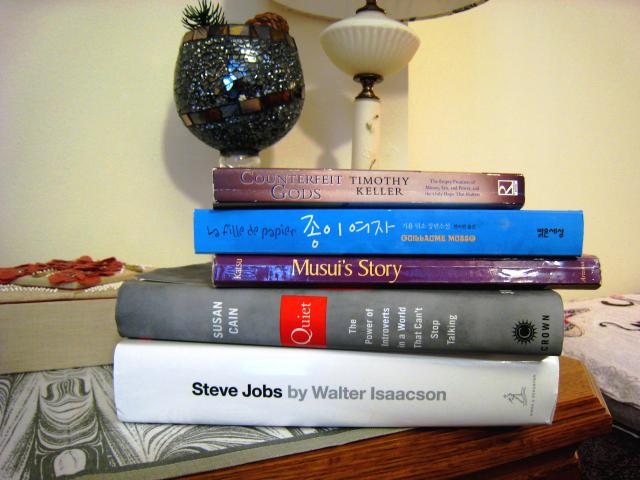 Not keen on watching outlandish European TV while attempting to figure out the obscure plot lines during your après ski? Well, if you’re looking for a unique book to while away the evenings on your annual ski holiday this winter, look no further as we have chosen two of our favourites. Load one of our two mould-shatteringly original winter reads onto your e-reader this holiday season.

Truth in Advertising: A Novel is the story of Finbar Dolan, believes he is successful and content, having moved to New York from his working class roots in Boston, Massachusetts to pursue a mildly successful career in advertising. Though he is not as fulfilled as he thinks, he is lost and lonely, going on forty and recently jilted his fiancée. Now as Christmas approaches, he has to cancel a holiday in order to create a Super Bowl commercial for his favourite; nappies. The twisted story gets worse for Fin, his estranged and abusive father is dying and none of his family intends on visiting. Fin is forced to re-evaluate his position and the choices that have brought him into the life he now leads.

Tenth of December is a collection of ten short stories by George Saunders, published in magazines such as the New Yorker and Harper’s, between 1995 and 2009. The book opens with the tale of a coddled boy who lives under strict rules enforced by his parents who sees his neighbour, a young girl named Alison being kidnapped. Should he help his old friend or ignore the situation to stay safe? Escape from Spiderhead is the story of Jeff, who is admitted to an experimental prison where the inmates are the test subjects for a nefarious warden who develops pharmaceutical compounds. Jeff is thrust into a dark and confusing situation which leads him to question the meaning of love and leads him into a moral quandary. In Home a soldier, suffering from what he has witnessed in battle, return home to his mother and struggles to reconcile this world with the one he has left behind.

George Saunders has been called the undisputed master of the short story and this collection displays nothing less than mastery. This is a moving collection of ten accessible stories; each will drag you in with its honest portrayal of genuine characters. Saunders cuts to the heart of issues such as love, sex, war, loss, work, family and misery, and in each situation forcing us to question the morality of the times. Hilarious, haunting and heart-wrenching throughout, these short stories are perfect for a winter holiday as a pick-up-put-down book. Brilliantly original and stunningly moving short stories throughout.