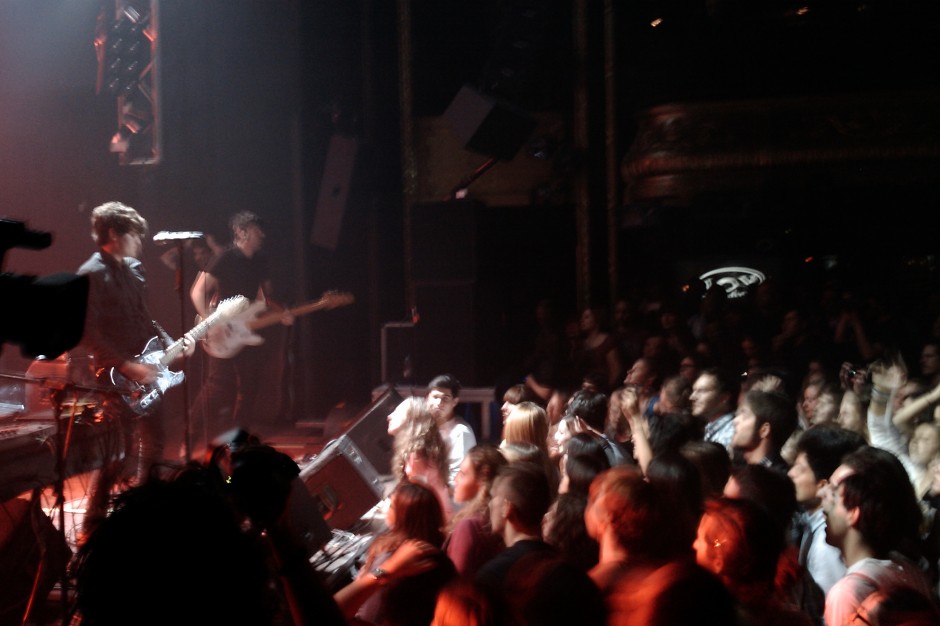 GrooveTraveler recently posted on the top five music festivals in Spain, the difficulty of which being that there are so many. Summer in Spain sees an impressively eclectic musical spread. Some are grand festivals that attract music lovers from around the world and music makers as well known as they get. Others are impromptu DJ raves behind Barcelona’s Boqueria that only stay small because word can’t spread fast enough through the streets before they end and wind up with 200 people drunk on La Rambla at 16h. Err, hypothetically…

Figueres, a small town along the Costa Brava in Catalonia, is the birthplace of Salvador Dalí and home to the museum dedicated to the artist that he designed himself, the Teatre-Museu Gala Salvador Dalí. For most of the year, Dalí is the nearly exclusive reason the charming but miniscule town of Figueres attracts foreign visitors. They come for a day of surrealism and then head on out.

But on the last weekend of August or first weekend of September, depending on the year, the center of Figueres is transformed into three outdoor stages that host about 30 musical artists. And while the style and notoriety of the acts very greatly, the main hook of the festival is to present performers – mostly Catalan or Spanish ones at that – in an unplugged, intimate environment. 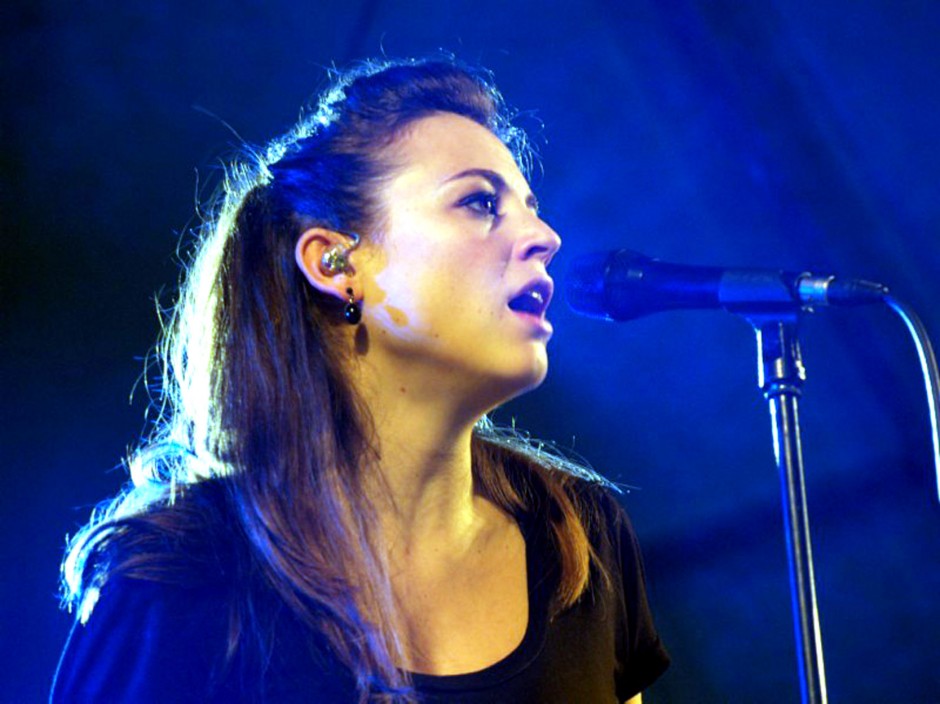 Figueres Acustica: This Year in Review

One of this year’s biggest acts was Els Amics de les Arts, a Catalan rock-n-roll group that has enjoyed critical acclaim and increasing popularity in the last couple years. And while Els Amics was one of the only groups at the festival for which one had to pay to see, it’s always great to see them continue to tour smaller festivals like Acústica, to which they owe their fame. Other Catalan groups to take the stage this year included Amelie, Laia Vehí, and Nyandú. Acústica is a unique chance to hear so many Catalan artists in one place, with a largely Catalan audience. So if you’re not Catalan, just pretend to mouth along to the lyrics.

There were also quite a few non-Catalan Spanish acts at this year’s festival. One standout was Amparo Sanchez, formerly known by the collective name applied to her old band, Amparanoia. These days Sanchez plays with her acoustic guitar and just a couple friends for backup, creating a sound that’s surprisingly big and intimate at the same time. Her music’s a fresh combination of Cuban and Spanish rhythms, so for those of you (me) who aren’t willing to trade salsa for rumba, Sanchez is a must-know artist. 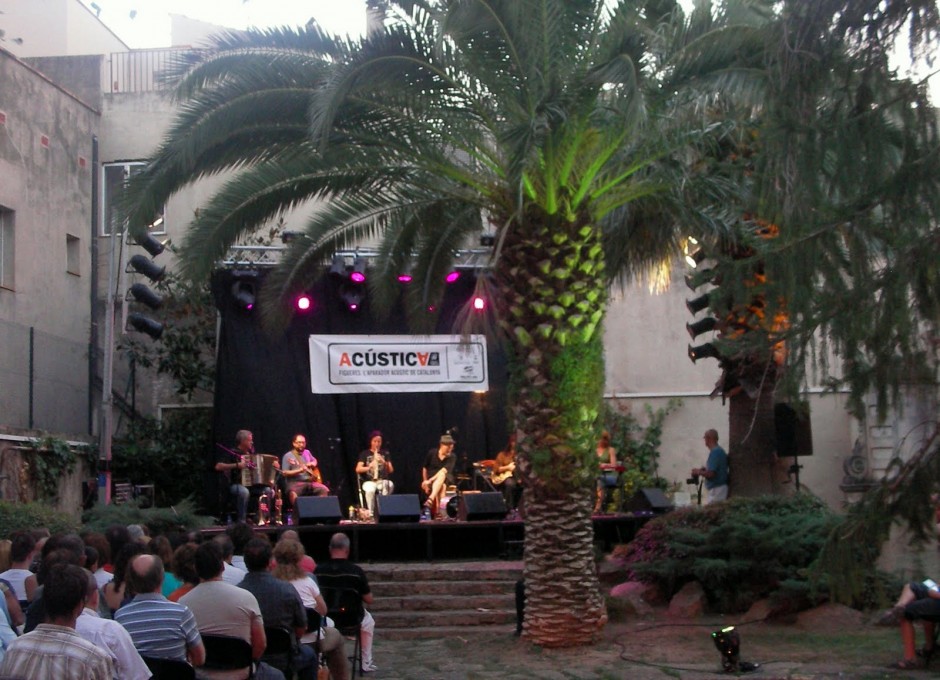 Figueres Acustica: Put it on Your Itinerary Next Year

Arguably the most engaging performance of the night was Bebe, one of this year’s biggest headliners. Her performance was true to the title of her latest album, Un Pokito de Rocanrol, and the only arguable downside was that all that writhing on the floor of the stage made it hard to keep track of her.

There was a lot to love at this year’s Acústica festival – the weather was cool, the beers were cheap and the crowd was into it. But the reason to go – and you should next year – is definitely the chance to see some true regional talent unplug and let loose with the folks they grew up with.