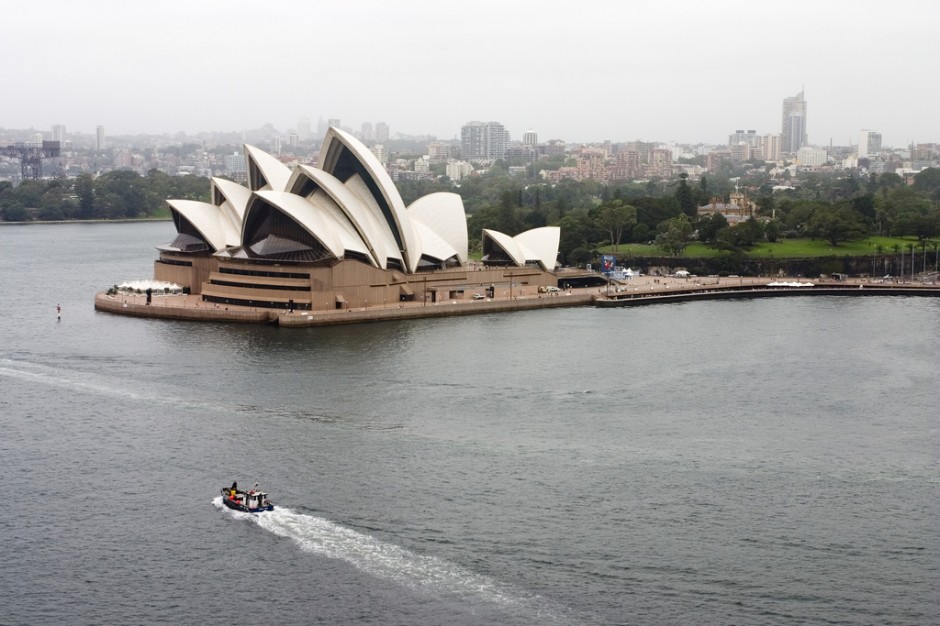 Australia’s most famous city has kept the country rocking for well over five decades yet the rest of the world and Europe has barely noticed. Now, thanks to Sydney flights continuing to fall in cost, coupled with the cities youth continuing to pick up instruments and jam in their basements, the rest of the world is suddenly flocking to Sydney for a heady dose of “rocking the hell out”. Want to know where the best live rock joints are so you can plan your trip around them? Read on you little metalheads.

Where to Rock Out in Sydney: Spectrum

Known as the “epicentre” of the city of Sydney’s live music scene, Spectrum is best-loved for finding the spirit of the 70s and kick starting a new era of rock in Australia. Having established itself as one the biggest bars on the scene – following six years of head-turning gigs – the Spectrum regularly picks up nominations as the “best Sydney venue” at The Jack Awards and continues to play host to locals and visitors alike as the hordes flock to the sound of the wah-wah.

Where to Rock Out in Sydney: Club Blink at The Agincourt

Not exactly a spot for rocking out every night of the week, Sydney’s historic Agincourt Hotel, thanks to its eponymous club night Blink, is one of the most unlikely head-thrashing spots in the city. Set just opposite Central Station, the Agincourt’s Club Blink has been running for over three decades, serving as an alternative rock, metal nightclub that runs nights every Friday and Saturday. Running over 3 levels, Club Blink often plays host to several live gigs throughout the month and just launched a new indie punk rock grunge party, Zero, in the basement level.

Where to Rock Out in Sydney: The Annandale Hotel

The second hotel on this list (and another that doesn’t actually function as a hotel), the Annandale was converted into a live music venue back in the 80s and since then has grown into one of Sydney’s best known and best loved live music venues. The past six years has see the Annandale come into full bloom, playing host to acts like The Vines, The Dandy Warhols and The Cribs, with its predominance on the city’s current rock n’roll scene just as important as ever. With nightly gigs showcasing talent from all across the country, the Annandale is the place to see and be seen for most of the countries head-banging elite.

Where to Rock Out in Sydney: Manning Bar

Home to the recently re-located Sydney Rock N’Roll & Alternative Market, Manning House and Manning Bar is the place to head if you’re looking to hang out with the bright young things of the city’s rock and alternative scene. Part of the University of Sydney Union, this culture hub is home to live rock and punk several nights a week. Set to pass through in upcoming months include groups like Swedish rockers Hypocrisy, American punk pop group MXPX and ex-Iron Maiden singer Paul Dianno. Very much a locals secret you won’t likely read much about Manning Bar in the guide books.

Where to Rock Out in Sydney: Extra Tips

If you’re flying in to Australia (click here for good deals) make sure you check out Drum Magazine, a local Sydney zine which highlights all the major goings on and events in the rock and indie scene around the city.

Know of any other premier joints to rock out in Sydney? Let us know in the comments below…