New York City is choc-a-bloc full of shopping areas to suit every taste, but for those with limited time in the city looking to maximize their shopping time, be sure to visit some of the New York shopping outlets listed below. 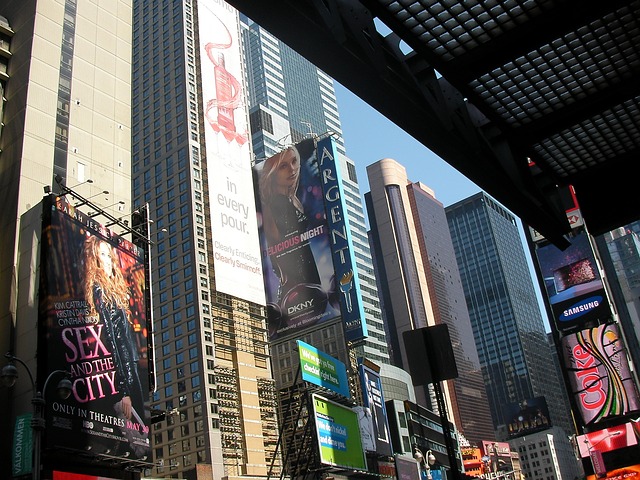 If you’re after some luxury goods, look no further than the shopper’s paradise at Upper East Side, where you’ll find the legendary Madison Avenue, home to numerous outposts of the world’s most chic jewelry and clothing stores. Names such as Tod’s Ralph Lauren, Lanvin, Guccie, Cartier and Christian Louboutin are just a few of the names you’ll find here. In addition, Madison Avenue is home to some of the most famous department stores in New York City, including old favorites like Bergdorf Goodman, Barneys, Bloomingdale’s, and new ones such as Fivestory, where you’ll find a splendid selection of everything from clothing and accessories to souvenirs and electronic goods.

New York’s famed artist district has evolved to become one of its premiere shopping zones, where you’ll find all manner of classic fashion brands and mainstream favorites, such as Acne, Alexander Wang, Rag & Bone, Burberry, Chanel, Prada and more. Fashion seekers flock to international favorites such as Alessi and Taschen, while those looking for sleek designed furniture head to high-end outlets like BoConcept and Design Within Reach. There’s also a few oddballs around too, such as Pearl River, a Chinese emporium, and the MoMA Design Store, which is like a miniature version of the famous Midtown Museum.

If the craziness of Soho is a little too much, head down to Nolita, a less-visited shopping district where you’ll find some unique one-of-a-kind boutiques and lesser known designer brands. Fashionistas here usually head to Derek Lam, Jil Sander and Opening Ceremony, before stopping off at Saturdays Surf NYC for a quick expresso. Just for men offerings include outlets like Gant and Odin, as well as the more flamboyant White Chalk, while favorite women’s boutiques include Calypso, Poppy, Saja and Vince, to name just a few. For those looking for chich home furnishings, Canvas and De Vera will have all you could possibly want, while McNally Jackson and its in-house cafe is a suitable refuge for the bookworm types.

West Village is a historic neighborhood  of New York that’s characterized by crooked streets and one-way avenues, home to a mixed bag of little boutiques and big name brands. Diptyque and Aedes de Venustas are the places to go for luxury fragrances and candles, while C.O. Bigelow has been selling all manner of bath and beauty products since 1838. For rugged but refined menswear, look no further than Freemans Sporting Club, and for womenswear, the boutique Otte store is always up to date with the latest styles and trends. As for jewelry, it doesn’t get much better than Alexis Bittar or A.P.C. with their quality classics for both sexes.