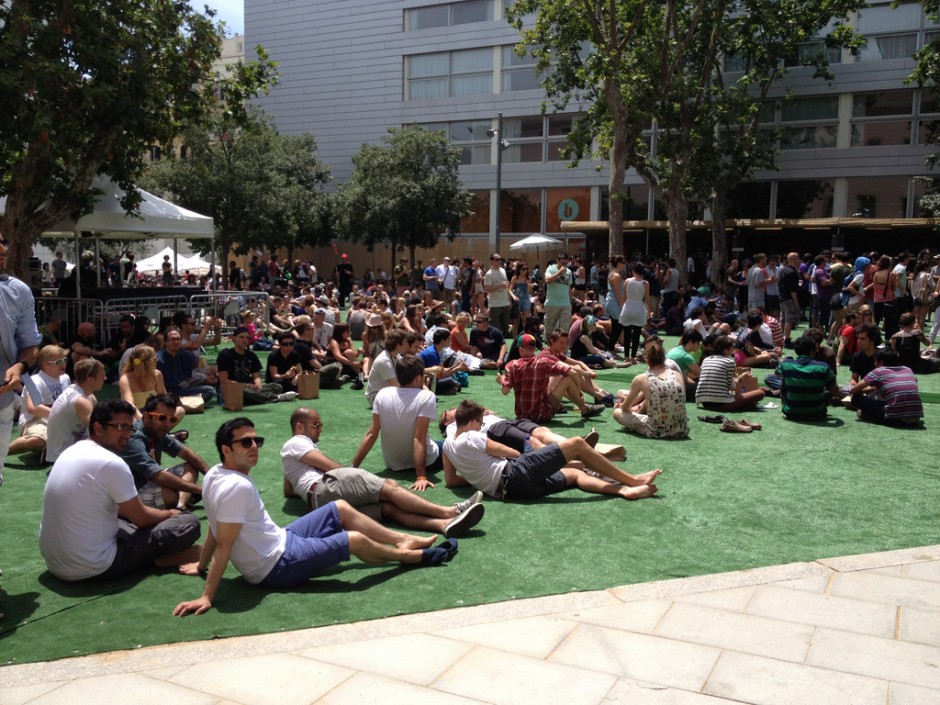 If you have ever done a Google search when looking to head along to a dance festival, you may well have been shocked by just how many choices come your way.

Fortunately, we have separated the best dance festivals from around the world from the filler, so you are guaranteed a show that you will remember if you head along to any of these events:

Arguably one of the most renowned dance festivals of this generation, Sonar has become the epitome of the electronic music festival after first emerging onto the scene two decades ago.

Talking about what makes Sonar so special, Charl Chaka, Managing Director of Infusion Events, told CNN Travel: “The event is about one word…music. Nothing compares to Sonar when it comes to the best underground line-up around.”

From a well-known festival to a quirkier entry, Sensation is truly unique. Held at the Amsterdam Arena on the first Saturday of July without fail, guests are treated to everything from lively stage shows, awe-inspiring acrobatic performances, spectacular light demos and even firework displays – all while house and electronic music blare out of huge speakers.

Some of you reading this may know Sensation by its original name Sensation White, with this moniker making reference to the fact that anyone who attends this festival must dress only in white.

Imagine being in Miami in March, with its sun-kissed beaches and lively atmosphere. Now throw in some of the biggest dance names of the moment playing their biggest hits live.

That is just a small taste of what you would experience with the Ultra Music Festival, which has become so popular that the organisers decided to stretch the event across two consecutive weekends in 2013.

Although the 2014 line-up is yet to be revealed, the fact that Swedish House Mafia dropped by this year as part of their send-off tour tells you that the biggest names like to make themselves heard in Miami.

We have been unable to tell you exactly where the Future Music Festival will be held in March 2014 in our heading above, simply for the fact that it doesn’t stay in one specific part of Australia.

Instead, this festival, where a collection of the most celebrated names in the DJ and dance music scenes come together, calls into not one but five of the country’s major cities before wrapping up – Brisbane, Sydney, Melbourne, Perth and Adelaide.

However, you may want to take up the roadshow when you hear that the 2013 edition of the Future Music Festival was headlined by dance sensation Avicii months before they dominated the music charts with their smash hit Wake Me Up.

This article was written on behalf of Gears4DJs, which can provide you with an excellent array of DJ stands and equipment so that you can begin your own journey to becoming a crowd-pleasing festival headliner.