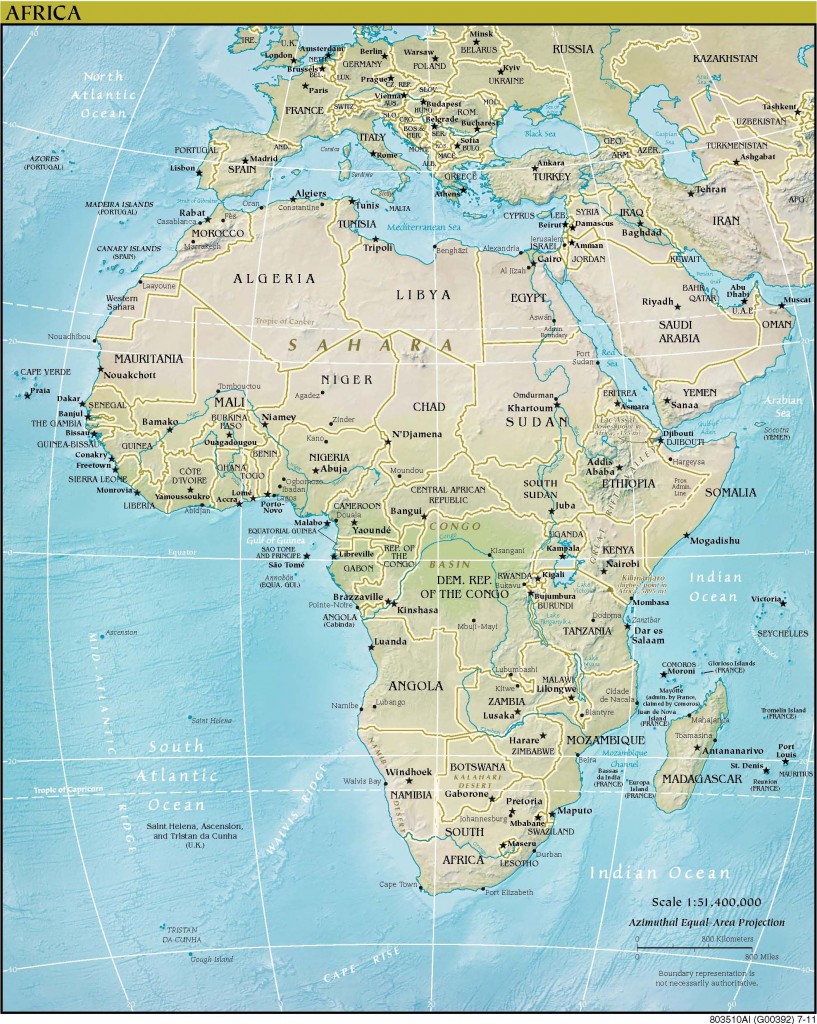 So now you’ve seen the Lion King in 3D and you want to go to Africa.

OK, maybe that’s just me but I’m sure pretty much everyone wants to go to the big-A for some reason or another, be it for a Safari through the Serengeti, a bit of lazy beach lounging in Cape Town or some white-man-guilt-volunteering in Malawi.

You might even have started planning your trip already by selecting the countries to visit, having all the flu-shots and studying the different types of Antelopes. But we all know that in order to really get into the rhythm for a big journey such as an African safari or a European roadtrip, there’s no better way to get into the rhythm of it than with a nice n’ juicy playlist. Lucky for you, It just so happens that we have bag full of genuinely African grooves and cheesy wannabe-African pop alike to sink your tune-teeth into. But fear not dear traveller, we promise you that our playlist is completely free of any cringeworthy 90’s new age world horror!

So whether you’ve already watching the stewardess demonstrating how to put on an oxygen mask on a flight to Kenya, or if you’re just dreaming of the African sun from a grey and rainy London (like me!), this is what GrooveTraveler suggests you listen to:

Call me Al – Paul Simon
What better song to kick start your journey than this terrifyingly catchy tune by the American man who made African music popular. And it has the best video ever with Chevy Chase! Win!

Jealousy – Tony Allen
Now here we get down with some seriously groovy 70’s Afrobeats by the African drummer legend Tony Allen supported by Africa 70 and Fela Kuti. This tune has you wiggling in your seat (in a good way, not the I-need-to-pee-way) with it’s irresistible rhythm.

Cape Cod Kwassa Kwassa – Vampire Weekend
After Tony Allen this song by American Ivy league college kids might just sound wrong but think what you might of their adaptaion of Afrobeat, it’s a catchy little bugger and ever so cute and indie.

I Zimbra – Talking Heads
David Byrne of Talking heads and producer Brian Eno were really into African Music, you never would have guessed it! YouTube says that Gene Wilder was on the bongos. I’m perfectly willing to believe it.

Gentleman – Fela Kuti
I got a fever, and the only prescription is more Afrobeat! This one’s a classic by the king of the genre, Fela Kuti and comes with some mean sax on top.

Heygana – Ali farka Touré
A wailing desert blues to play in the Sahara when you’re parched, your head’s feeling hot, you’re seeing mirages and that lizard has started talking to you…

Sabali – Amadou & Mariam
This song by the blind couple from Mali is perhaps not their most African in style, (probably due to the obvious influence of producer Damon Albarn) but it’s a favourite of mine and Pitchfork’s, so shut up!

Warm heart of Africa – The Very Best
Not a far cry from our friends in Vampire Weekend but with a bit of Malawi and London in the mix. The song title is obviously perfect for our little playlist and the catchy tune will have you singing along in Chichewa (national language of Malawi) within seconds.

Synchro Feelings – King Sunny Adé and his african beats
Wonderfully easy-going sun lounging music at it’s best. Just close your eyes and let the psychedelic guitar wash over you with the African breeze.

Africa – Toto
You knew it was coming, the most 80’s, most cliché and the most epic of them all. Don’t fight it. Until you’ve touched the rains down in Africa you have sing along with vigour and punch the air with an overbite. Do it!