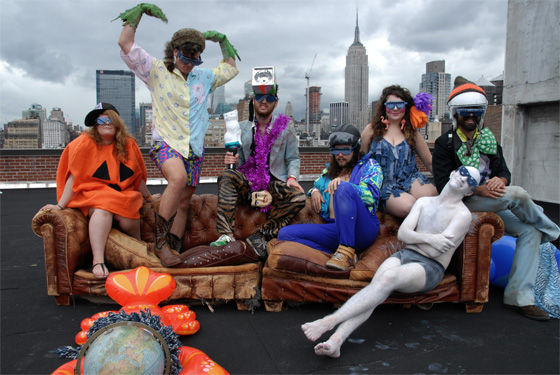 Australia might not have the same musical legacy as the UK or the US but it’s unfair to say it hasn’t produced a healthy number of musical titans across the years. Despite not being the capital, Sydney, home of sun-drenched beaches and sky-scraping commercial centres, is where the drums, bass and guitars have rocked the heaviest. Time to find out what are the most must-see sites for musical monsters in Australia’s best-known city. Slam on AC/DC and let’s get running. 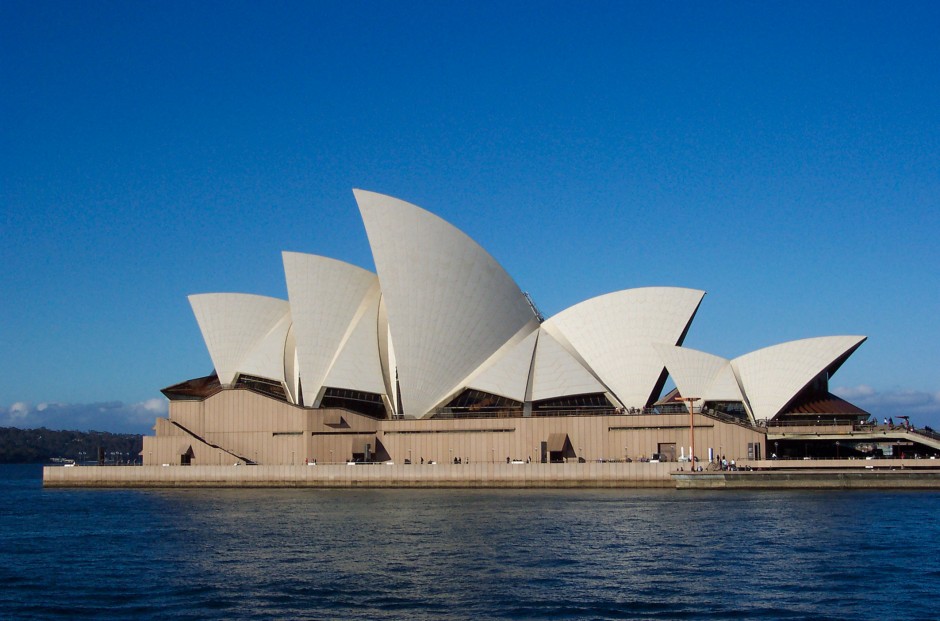 One of the most recognised buildings in the world, the Sydney Opera House is to music lovers what Mecca is to Muslims. A true pilgrimage.

Located right on the happening Sydney harbor, this multi-venue performing arts centre, designed by Danish architect Jorn Utzon, is home to Australia’s biggest musical groups, Opera Australia and Sydney Symphony Orchestra and is usually first on the list of sights for those who travel Australia. Hosting over 1,500 performances each year, attended by more than 1.2 million people, its auditoriums have played host to maestros like Paul Robeson, Birgit Nilsson and Australia’s own grand pianist, Geoffrey Parsons. There isn’t many more musical must-sees than this bastion to the arts. 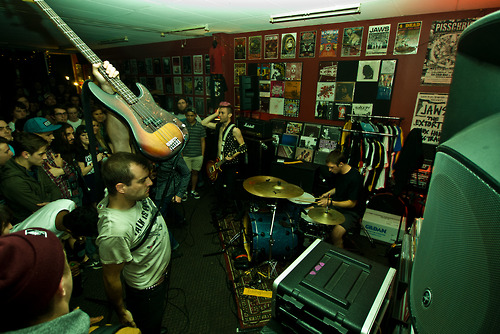 One of Sydney’s best-loved record shops and hipster hangouts, Black Wire Records is where you can expect to catch the city’s hottest new live acts before they go the same way as Jet, Wolfmother and The Vines (read: global obscurity).

Located in Stanmore, the store itself might only boast a measly amount of records but that’s not the reason people come here. Throwing on near-nightly gigs, Black Wire Records is the darling venue of the Sydney hardcore scene. Expect plenty of tattoos, jet black hair and emo vibes. 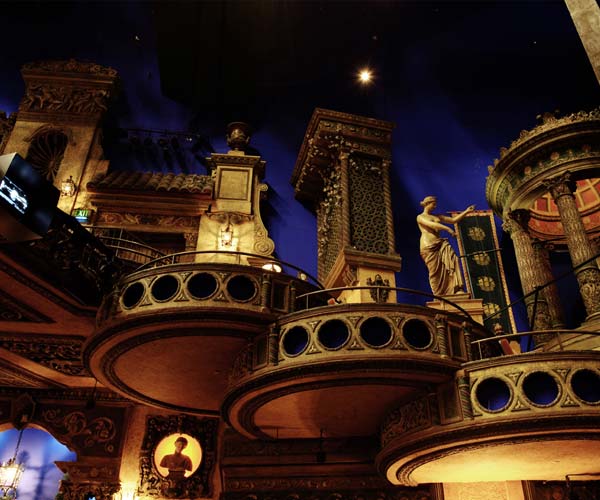 Sydney’s Capitol theatre, the de-facto Aussie sight for musical fans everywhere, is a place where you can forget all about the outside world once the lights go down.

This historic building sitting at home on Campbell Street, Haymarket, is one of the oldest entertainment centres in the city, putting on shows and musical extravaganzas since the early 19th century and played hosts to greats like Bruce Springsteen, Sting, Blondie and Aussie darling Kylie Minogue.

Nowadays more home to shows like Riverdance than rock gods, this isn’t a hardcore muso hangout but still an interesting one nonetheless. 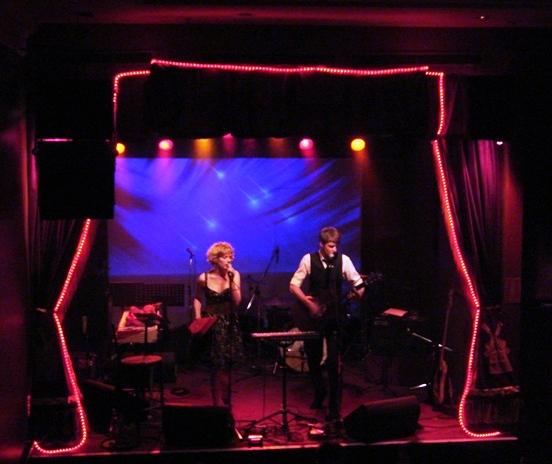 Looking like something that might have been lifted from New Orleans, complete with vaudeville decor, The Vanguard is best known for its jazz and blue shows and Dinner and Show tickets. This classy joint isn’t one for the scuzzy grunger but rather for the more cultured musos among you. 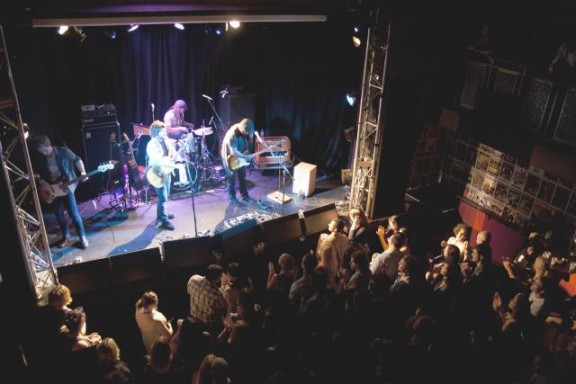 The music scene in Sydney is well and truly alive and kicking. From New York-style lounges like The Beresford Hotel and The Sandringham Hotel, to straight-up rock venues like The Standard and Manning Bar, the city has something for every tribe. The question is where do you want to start and how loud can you handle it?

So while it might not be as massively established as something like the music scene of London, hopefully we’ve helped show you that Sydney can be just as seductive. Head out here and you won’t be disappointed.