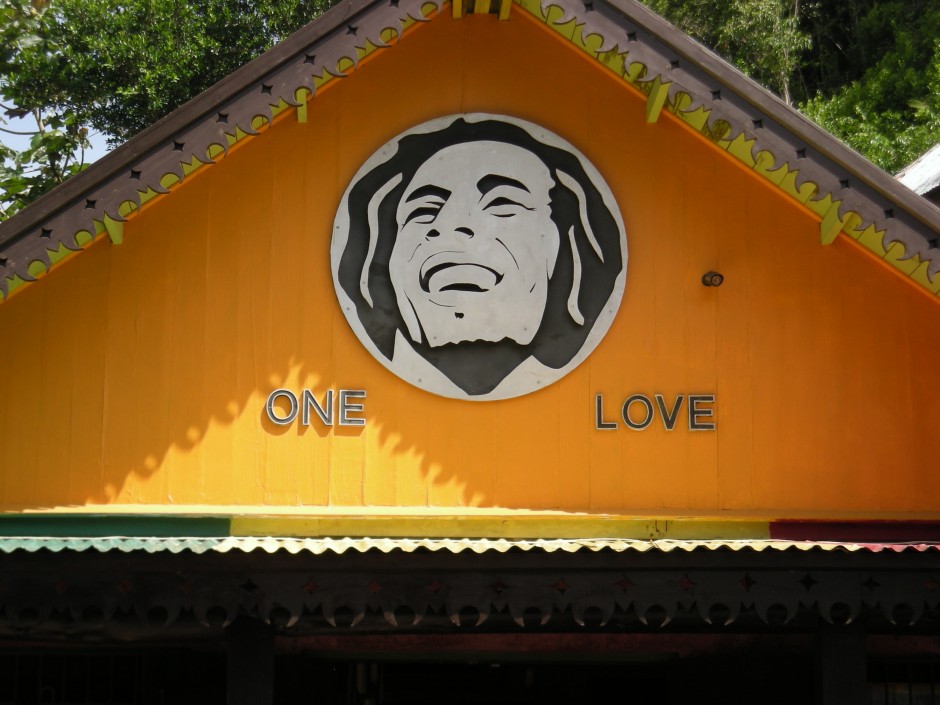 It’s impossible to travel to Jamaica without taking in some of the sounds (and indeed, the soul) of Jamaican music while you’re over there. The music of the Jamaican people, as well as the people themselves, are one and the same, grooving together into a harmony of sound that any visitor to this beautiful island will be lucky to get the chance to experience for themselves.

The music of Jamaica has originated over the decades to become a large mix rich in both the music of the native Arawak people and the African people who were brought over as slaves, first by the Spanish colonists, then by the British colonists, after Christopher Columbus uncovered Jamaica upon his second voyage over to the islands in the Americas (on his first voyage he fell upon the island that now contains Haiti and the Dominican Republic).

Though the British abolished slavery in Jamaica in the 1830s, it’s fair to say many of the slaves stayed and settled down, making both families and music with the Arawak people, helping to bring this mix in rich music together for all to hear. There are many African elements to modern day Jamaican music, such as what many would call the ‘one-drop rhythm’ which is common in many forms of reggae music today. This formed in Africa and is still a popular rhythm in African music today, as is the way in which the start of a rhythm, and indeed the start of a song, will get everybody up on their feet singing and dancing away. This is a common West African tradition that has found it’s way into popular Jamaican music of today.

Despite the obvious African influence of Jamaica’s music, there are a few European influences in the music of Jamaica too, which will delight any European visitor to this beautiful island. Dances in particular, including waltzes, figure dances, and reels, are popular in Jamaican culture today, though unfortunately the reasons why aren’t quite as palatable as the reasons why African music is so popular in Jamaica. While Jamaica was still under colonial rule (by the Spanish, and then by the English) many of their slave masters would force the Jamaican people to perform these dances for them for their own entertainment, which explains why these dances, though still popular, are slowly fading out across Jamaica in favour of greater African influence.

Over the last one hundred years the music of Jamaica has matured dramatically, bringing with it styles that have quickly become popular across the world, such as ska music, mento, reggae, dancehall, and rocksteady music. Ska music in particular become a huge hit across the world, performed in many western countries including the UK, US, and Australia. Unlike the majority of Jamaican music that had come out of this small island before this time the way in which ska music combined American R&B with soulful harmonies, a vast horn and brass collection, and highly danceable rhythms, helped place Jamaica on the map on the world music scene, a spot it still proudly – and deservedly – holds to this day.