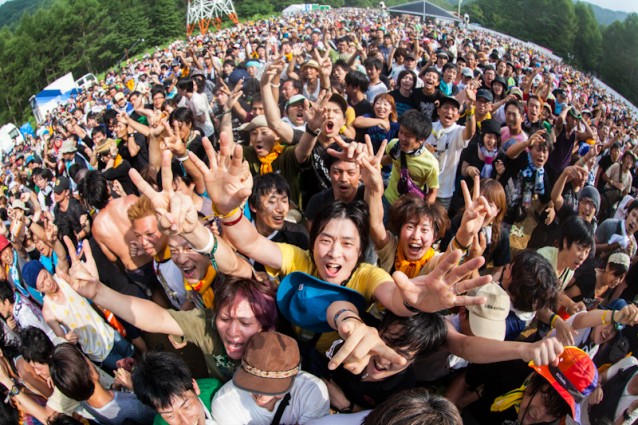 Some people travel the world chasing adventure, others in search of the world’s tastiest dishes. But true music lovers plan their yearly trips around the best music festivals. Here’s a glimpse at where you can find the best beats and craziest concerts abroad in 2013: 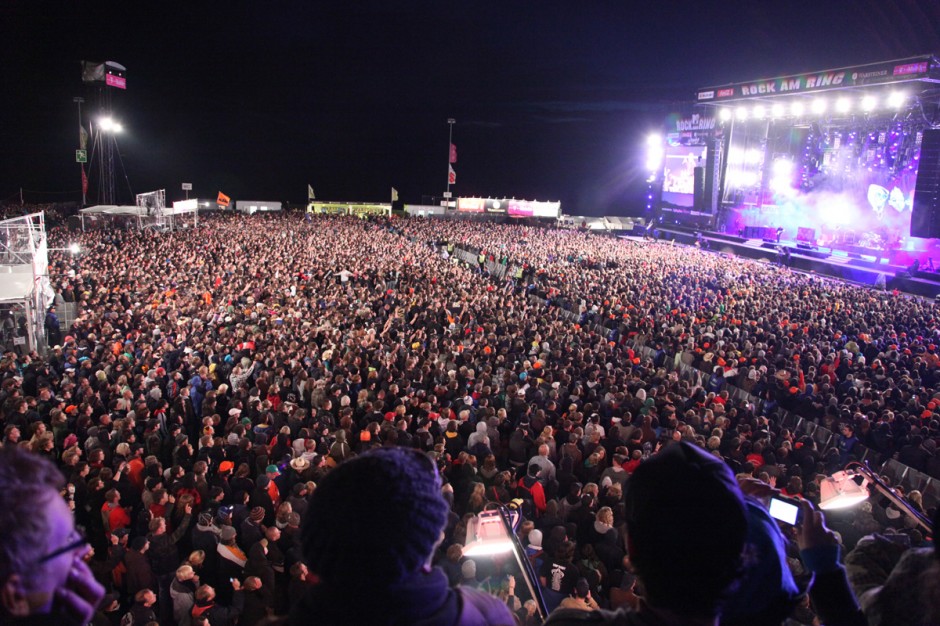 Here’s a unique take on the traditional musical festival: the German Rock am Ring/Rock im Park is technically two different festivals that take place on the same weekend and have the same line-up. The locations of the festivals are Rock am Ring on Nürburgring racetrack and Rock am Park in Nuremberg. The 2013 line-up includes Green Day, Korn, Paramore, The Prodigy, and Thirty Seconds to Mars, and tickets are already scarce.

If you’re looking to rock hard but still look out of the environment, the Open’er Festival in Gydnia, Poland might be for you. The festival received the Green’n’Clean Award for its eco-friendly practices in 2010, and still manages to draw some of the biggest names in music as headliners. The 2013 line-up includes Blur, Queens of the Stone Age, and Kings of Leon on the main stage.

Imagine spending your days beachside with a cold beer or cocktail and your nights at a raging electronic party in an amphitheatre overlooking the bay. This is the setting for the annual Electric Elephant Music Festival, held in the secluded paradise of The Garden Tisno, Croatia. Next year’s line-up is yet to be announced, but previous headliners have included The Phantom Band, Jessica Hoop, Plugs, and Architeq.

For three days and nights, the Naeba Ski Resort in Niigata Prefecture, Japan plays host to the country’s biggest rock festival, which brings in some 200 Japanese and international acts. The 2013 line-up has yet to be announced, but previous festival-goers have been able to enjoy the likes of Radiohead, The Stone Roses, Coldplay, The Red Hot Chili Peppers, and Bjork alongside some stunning mountain scenery.

One of The Netherlands most-recognised music festival, Lowlands is held in Biddinghuizen. The line-up usually includes a variety of genres—from dance to hip-hop—as well as theatre, cinema, and stand-up comedy. The line-up is rarely released before tickets go on sale, but last year’s performances included the Foo Fighters, The Black Keys, and Kasabian. 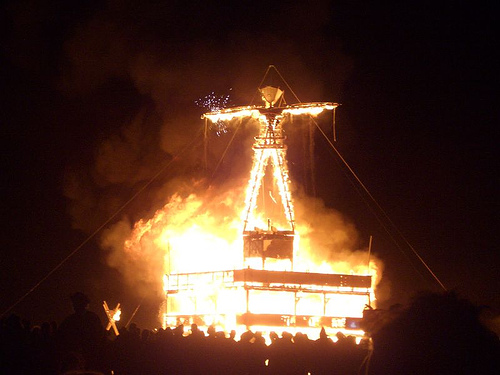 No festival does it quite like Burning Man, which attracts some 48,000 participants over the course of its week-long stay in Nevada’s Black Rock Desert. The festival is all about art, music, and self-expression, and culminates in the burning of a 12-ft effigy the night before Labour Day. While there are no “official rules” on how to behave, you may want to reign in the partying a bit so you don’t have to claim holiday accident compensation later on.