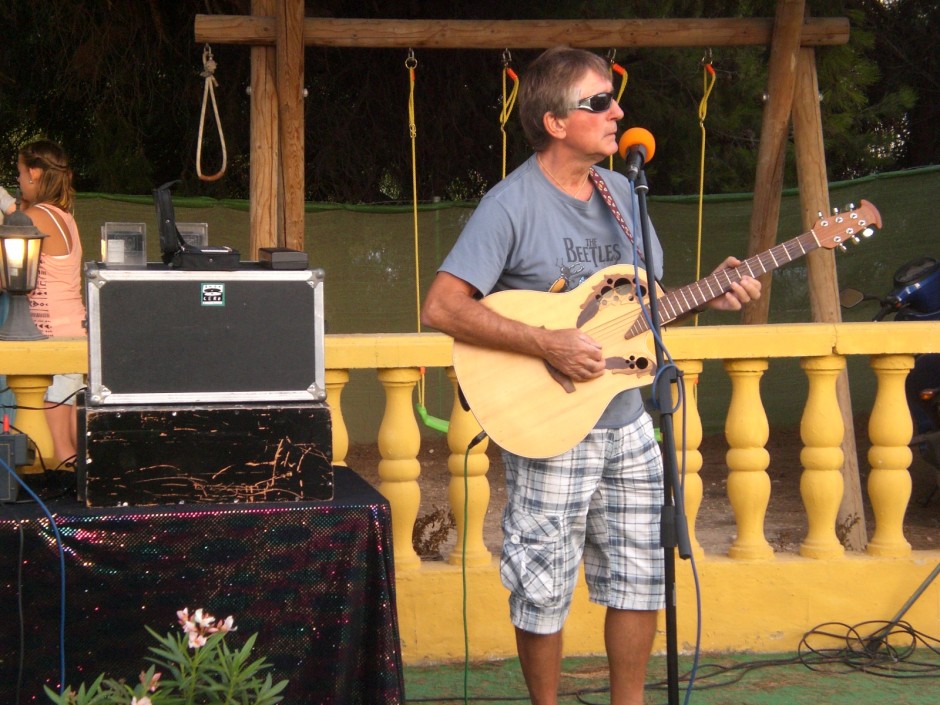 What with festival-goers going crazy trying to squeeze their fully-loaded cars in Luton Airport Parking spots ahead of the impending flight out to the Isle of Wight for Bestival, right around the British Isles the mad-capped music festival season is coming to a saddening close.

Still, for mainland travellers with partying firmly on their mind, the festival fun doesn’t have to stop. There are plenty of unmissable British music events happening around the world before the year is up, all a cheap and quick local flight away to reach. Don’t believe us? Check these out.

Scotland’s premier celebration of Gaelic language, music and culture comes back to its birthplace of Oban in October. Organised by the Ceud Mile Failte (One Hundred Thousand Welcomes), the Royal National MOD gives music lovers a unique chance ceilidhs, concerts, exhibitions and everything else Gaelic in one of Scotland’s most stunning locations. Definitely one that’s set to get Gatwick Parking zones buzzing, as mainland Brits  can pick up especially cheap flights to Scotland at this time of year.

A mixed fine and performing arts, pop culture and comedy festival, the Canterbury Festival has something for everyone – not just music lovers. Kicking off in the middle of October, the festival is centered around longstanding landmark Canterbury Cathedral but spills out into different areas of the city for impromptu big band performances. Features local and international music and well worth going to in order to get a slice of true English culture in one of its oldest, most esteemed, cities.

Embracing all forms of modern art (including music, drama and visual arts) this lesser-known Northern Irish festival is one designed specifically with all the family in mind. This years festival, taking place in late October, plays host to internationally known performers like Gareth Knox as well as musical masterclasses spearheaded by tuba player Steve Sykes and organist Ian Keatley. If you’re looking into heading to this one better get your transport arranged fast. Cheap flights are going fast but logistically it’s always hard with Heathrow Parking and getting to and from your home and Northern ireland in time.

Not one strictly for live music lovers but more for industry professionals, Manchester’s New Music in the City is a daytime trade convention and series of nighttime performances by unsigned indie bands vying for attention on a global scale. In the run up to the event bands have to submit their own work and get selected – so expect great well-oiled performances and the opportunity to say you saw them here first!

Britain’s got a lot happening in terms of music now the festival season is over. Check out some of these great events and keep the summertime spirit alive!