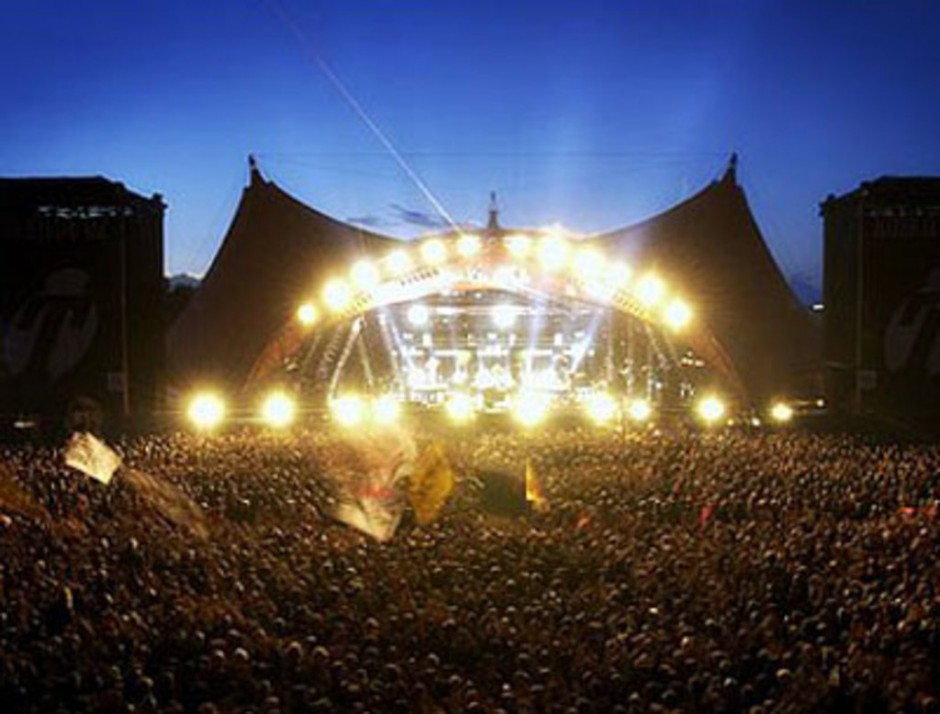 Whatever your taste in music, chances are some of the most eccentric music festivals across Spain have something to fill your ears with the sweet sounds you’ve been longing for all summer long. With most of these festivals doing well to offer a mixture of English and Spanish language songs, these are Groovetraveler’s top five Spanish music festivals…

I’m going to go out on a limb and say no top ‘anything’ Spanish music festivals list can be complete without the mention of Benicassim, one of the premier music festivals across all of Europe.

Located just north of Valencia, Benicassim is a festival-goers dream destination, especially if you’re used to the cold and the rain most British and northern European festivals and more than happy to deal to us year upon year. A four-day festival that typically takes place the third weekend in July, Benicassim is as popular among foreign tourists as it is among Spanish natives, due to its overly strong selection of current English-language artists.

Luckily, if you plan your Spain holiday deals well in advance, you can find decent deals for the 2014 event.

Taking place in late May (or early June, depending on the year), Primavera Sound, located at the Parc del Fòrum, just northeast of Barcelona city centre is second only to Benicassim in terms of its foreign popularity for its strong inclusion of indie, alternative, dance, electronic, and hip hop music all sung in the English language.

Though focusing on independent artists, Primavera is not afraid to bring in some big name headliners, which in the past few years have included the likes of Pulp, The National, Pixies, The Flaming Lips, and Portishead.

Sonar festival in Barcelona describes itself as Barcelona’s international festival of advanced music and new media art, and it could well be onto something.

Taking place in the middle of June, and taking advantage of the slightly cooler climate and the cheap European flights to Barcelona, Sonar is a music festival for those looking for the counter culture; those looking to hear as little ‘radio friendly’ music as possible, who want to sit back and relax among like-minded individuals for three days.

Bilbao BBK Live, a rock and pop music festival in… you’ve guessed it, Bilbao, has been taking place on the first weekend of July since its 2006 conception. Located at Kobetamendi Park on Mount Cobetas just southeast of the city, the festival has quickly gained in popularity with a Spanish and foreign audience, being named the best foreign festival at the UK Festival Awards in 2010 and 2011 consecutively.

Solely an electronic music festival, Monegros – located in the Monegros desert between Madrid and Barcelona – is unlike all the other music festivals in this list in that rather than lasting a few days, it lasts for twenty-two hours, non-stop. Not a bad way to spend your time with 40,000 other people in a desert, by any means.

And there we have it, the top five Spanish music festivals according to us here at Groovetraveler – giving you five more air-tight excuses to get yourself down to Spain this summer.