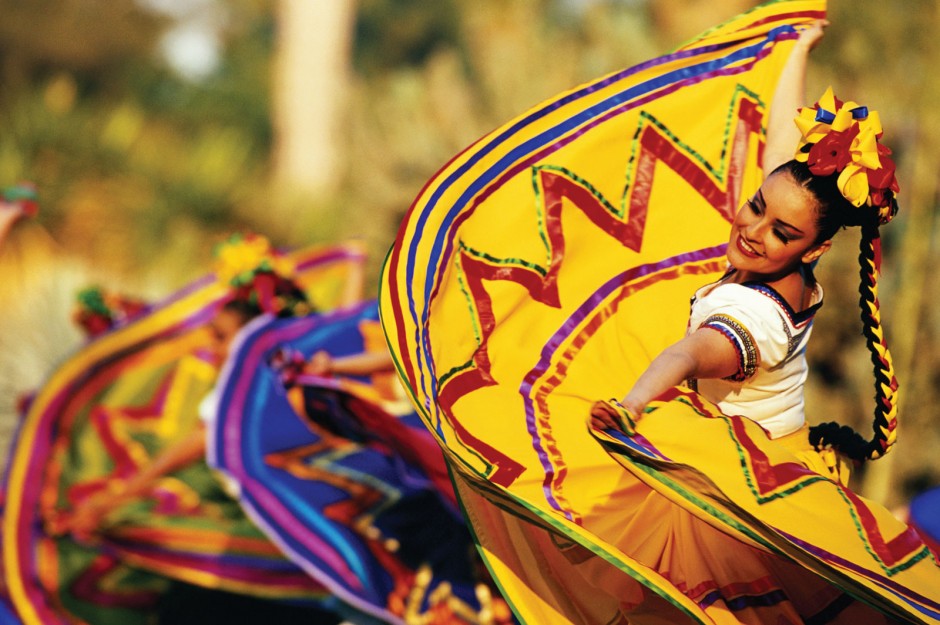 Mexico is a country full of passion and people who love partying. What better way to find a party than attending a local music festival?

Mexicans love their music and having fun is in their genes. Just stumble into any hotel in Yucatan or an Ixtapa all inclusive and you’ll see live music blaring out of every bar and restaurant. Music festivals are where Mexico’s true cultural heart is at though. Let’s take a look at the ones that are the most special.

This is a festival that is known for its size and expansive nature. This is a festival where the party is continuously ongoing with countless people turning up to party. A variety of national and international performances are put on for the visitors and it can be immensely entertaining.

This festival is generally hosted in the heart of the ‘Historic Center’ and goes on for two weeks. March is the month for this festival and the party goes on into the wee hours of the night.

This is regarded as the largest ‘carnaval’ in the nation. This one is held in Veracruz and can go on for nine days or so. The reason behind this music festival being special is the variety of activities that take place for visitors.

Each year, there are large batches of entertainers who look to perform acts that have never been seen before. These include dance performances, live music and the usual Mexican parades. These parades are the life of the party and are a must for those looking to soak in the local culture.

Fans of salsa music will be pleased when they visit the Carnaval in Veracruz. Salsa music is constantly being played throughout the proceedings and being danced too. It is the heart of this party.

This particular festival is all about local folklore and culture. It is about being in tune with what Mexico is all about and all the little intricacies that go along with being Mexican. The music being played has been performed year after year in Mexico. It has embedded itself as a tradition of its own in Mexico and is regarded as a must.

This event usually takes place in July and is placed on the hills of the local cities. There are smaller versions of the festival for those looking to get more interactive. The ability to immerse oneself in the culture is at its peak with the Guelaguetza Festival.

Music is constantly being played during this ‘three day’ event. It is similar to the Carnaval in Veracruz in terms of the music.

The name should give it away. This music festival is held in the month of October within the lovely setting of Guadalajara. This city has its own feel and can be different to other parts of the nation. However, the party is just as great for visitors looking to have fun.
The music scene in the city is riveting and always rocking. A continuous stream of performers come in to perform and rock the city lights. This festival goes on throughout the duration of the month.

Music festivals are a big part of Mexican culture. The party is always going on somewhere in the nation as the locals dance and sing their way into the night. These five music festivals are some of the best events around the world and can be immensely entertaining. Don’t miss out!