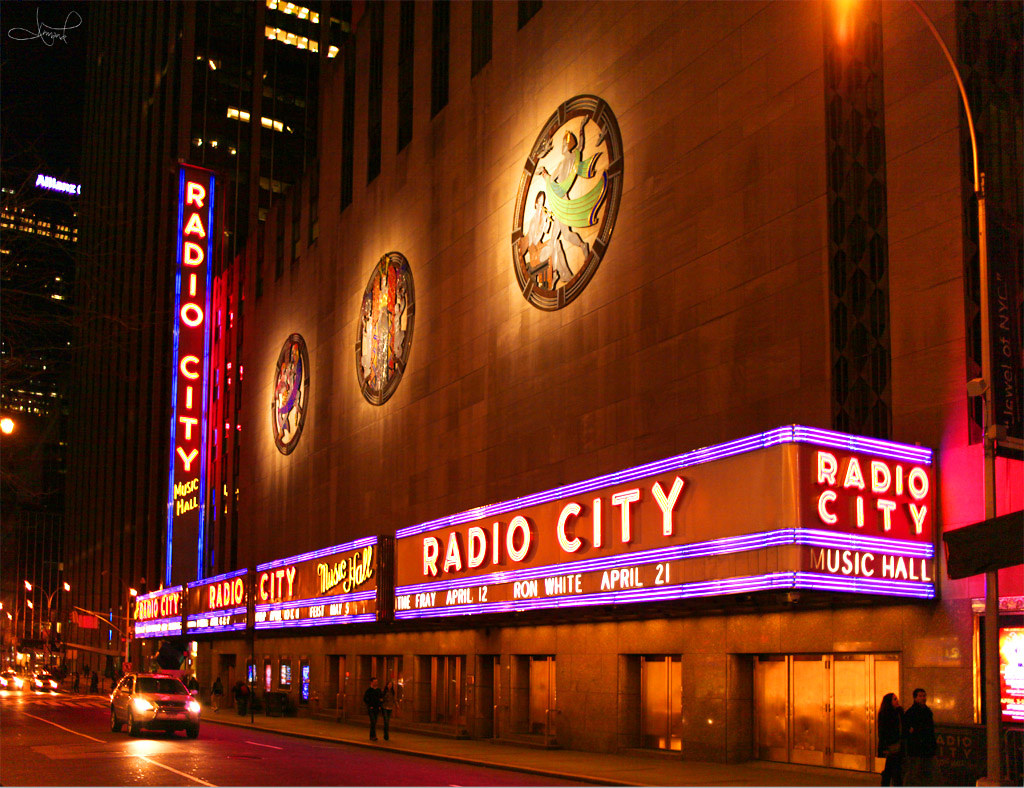 New York City has produced some of the most iconic music groups in the history of the world. And those groups is fanned different eras how the music industry. New York was a hotbed of Bebop which led to the success of jazz across the country and around the world. Speaking of jazz, West 52nd Street became a hotbed for jazz in Manhattan. All of the biggest groups including Dizzy Gillespie, John Coltrane, Miles Davis, and other Jazz icons played up and down the street at the hottest Jazz nightclubs in the country.

In terms of pop music, New York City has always been a leader. Iconic music groups like Blondie, Chic, and Simon & Garfunkel all originated in New York City.

On the rock and roll side, bands like Steely Dan, The Velvet Underground, Sonic Youth, and Talking Heads burst from New York. New York is also the city that originated rap music and the majority of the grandfathers of rap started here. Run DMC, the Beastie Boys, LL Cool J, Public Enemy oh, and the rap group that originated rap Grandmaster Flash and the Furious Five all started in New York City.

Today the city is filled with iconic music destinations that can remind you where the music began. There are great clubs like CBGB’s, and music museums. Some of the most famous recording studios also in the city. New York City is a great city for a group to do a music tour because there’s so much going on all the time in music. If you’re planning a tour here is a guide to help you get in and around the city to see the hot music attractions.

New York City is one of the busiest cities in the world. And even though its public transportation system is unmatched, there was still plenty of traffic for those who want to drive. In fact if you are on the New York City roads, you are probably spending more time waiting than you are moving. For this reason, the best way to move around the city is to rent a New York City tour bus. Private bus rental allows you to relax with your group, and leave the hassles of driving with a professional.

Map Out Your Tour

Finding New York City’s iconic Music stops is easy if you utilize any of the online mapping programs. You can run filters that allow you to pick out famous music venues, museums, music related attractions throughout the city. Once you locate them, use the mapping program to set the best route to get you in and around those places as quickly as possible. You can judge times and distance estimate using these applications, helping you to judge how long it will take and how much time you will need to spend in the bus.

If you have a group of any size, it is likely to be some that do well in buses and those that don’t. For this reason you need to plan pit stops along the way so that you can let people use the bathroom, grab some food, or simply stretch their legs. You can base your stops on time or when you arrive at venues, but make sure that you have enough so that people don’t go stir-crazy.

New York City has hundreds of great hotels, but unfortunately many of them were booked in advance. If you are a New York City tour will keep you in the city more than one day, make sure that you booked online in advance so that your group has a place to stay when you are in New York City. Check out RetalMeNot for great accommodation deals in advance!

You should expect that you spend a lot of time in your bus because of the traffic in New York City.  To avoid the natives are getting restless, you need to plan some activities while you’re on the bus. One great ideas to bring along some games to play with your group. Pack some cards, board games, and even some tablet computers if you have it. This will allow people to do some fun activities that take your mind off the long time spent in the bus.