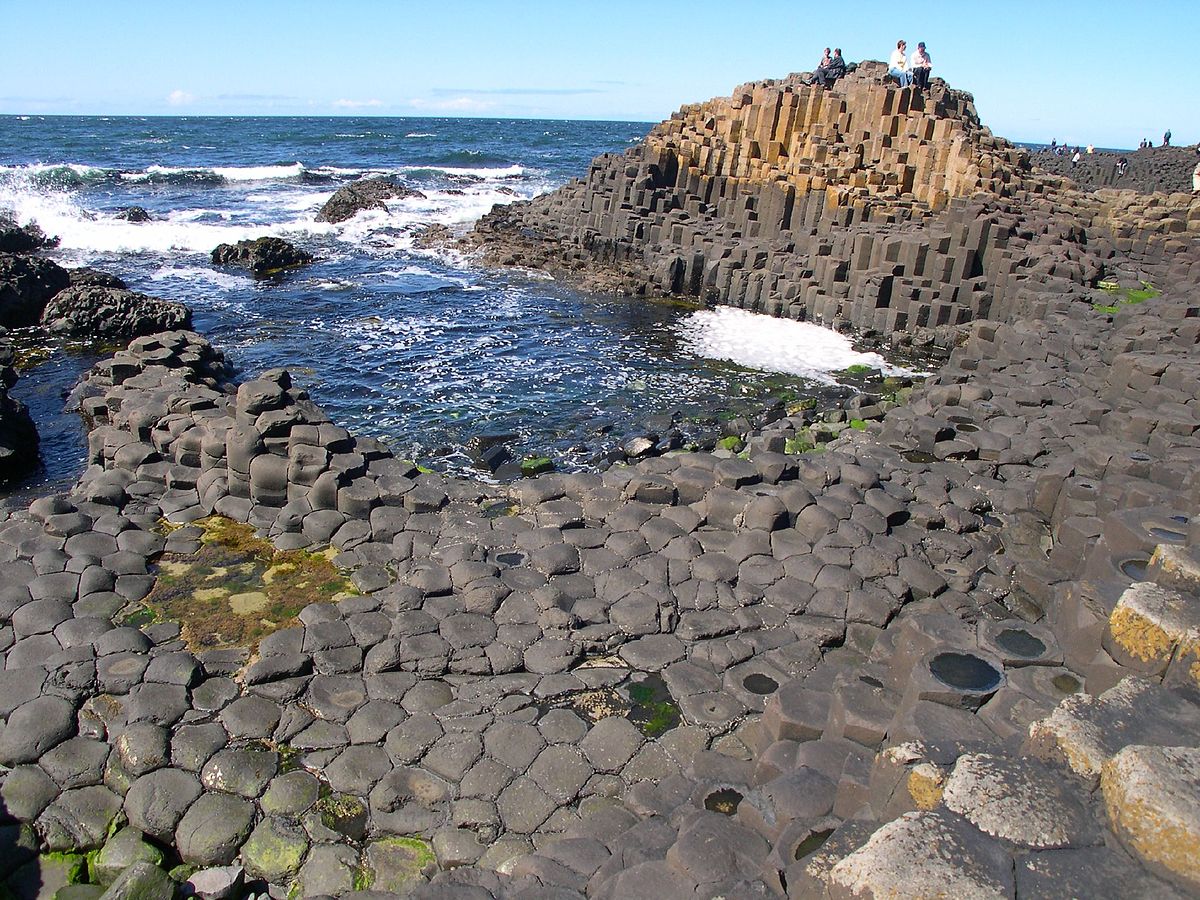 We all know the Giant’s Causeway, one of the most beautiful and amazing natural sights in Ireland. But, not many people are familiar with music that is inspired by this nature’s treasure. It’s not a strange thing that many artists were inspired by this natural landscape. Thousands of basalt columns have caused various impressions and ideas in the minds of people.

Today, the Giant’s Causeway is a popular and well-known tourist site with the Visitors Centre, that opened in 2012. The visitors can enjoy the beautiful scenery and they can go for organised bus tours from guides such as Allen’s Tours. Other tours cover the whole area, and they range from 2km walks to walks over 10km long. Besides this, the tourists can partake in other activities that are organized here.

However, the thing that we are interested and fascinated in is the Irish heritage. This is presented by the Giant’s Causeway. As you may know, the Causeway is the result of conflict between the Irish and Scottish giant. At least the legend says so. This story is what is most encouraging and inspiring for artists. We will present you some of the most noticeable musicians that were inspired by the story behind the Giant’s Causeway.

The Houses of the Holy

This photo was taken by Aubrey Powell from Hipgnosis company. This company has also worked on other covers for famous bands, such as AC/DC and Black Sabbath. But, how does the photo of the Giant’s Causeway blend into the music?

The Irish heritage and mythology were one of the main influences on this album. “Over the Hills and Far Away” “No Quarter” and “Rain Song” are only some of the hits that have a mythological background. It’s no doubt that Led Zeppelin was inspired by the Giant’s Causeway when creating this album. You can see that on the covers, and you can hear it in the music.

June Armstrong is a composer of contemporary music, and her main instrument is piano. Being inspired by the Giant’s Causeway, she has composed The Causeway Coast. This piano piece can illustrate us the whole myth behind the Giant’s Causeway and the conflict of two giants.

The Causeway Coast contains five fantasies for piano. June has managed to describe her own feeling and impression of the Causeway. That’s why you will notice how the pieces are moving through different moods – from cheerful to ethereal moments. The last piece, The Pipes of Finn are a perfect musical interpretation of the conflict of the giant’s.

Nick Stephenson, the front man of Nick and the Sun Machine has recorded a solo E.P. inspired by the Giant’s Causeway. This E.P. carries the same name as the location. Nick is softer and more acoustic-oriented then on the albums with the Sun Machine. With five songs, he guides us through different visions and impressions with the Giant’s Causeway as a connecting motif.

The songs are dealing with everyday problems and issues. However, Nick manages to connect them with the Causeway, proving that everything on this planet is connected. You can find classical folk songs on this E.P. Nick will also surprise you with some experimental moments that will remind you on Radiohead.

Great music to listen on a Sunday morning, or while taking a walk down the Causeway.

The Century of Self

American rock band with the long and strange name …And You Will Know Us By the Trail of Dead, has also found an inspiration in the Giant’s Causeway. On their album titled The Century of Self, the opening song is Giant’s Causeway, but the story behind it goes way beyond beautiful scenery.

This is an instrumental song with strong ambient influence. You can find it meditative and dramatic at the same time, and surely it’s a brave thing to open the album with a song like this. The band’s front man, Conrad Keely has made a statement about the song. He says that this song is inspired by his grandfather who was an Irish soldier fighting in the WWII. The Giant’s Causeway seemed like a perfect motif that would connect ancient Irish heritage and modern times.