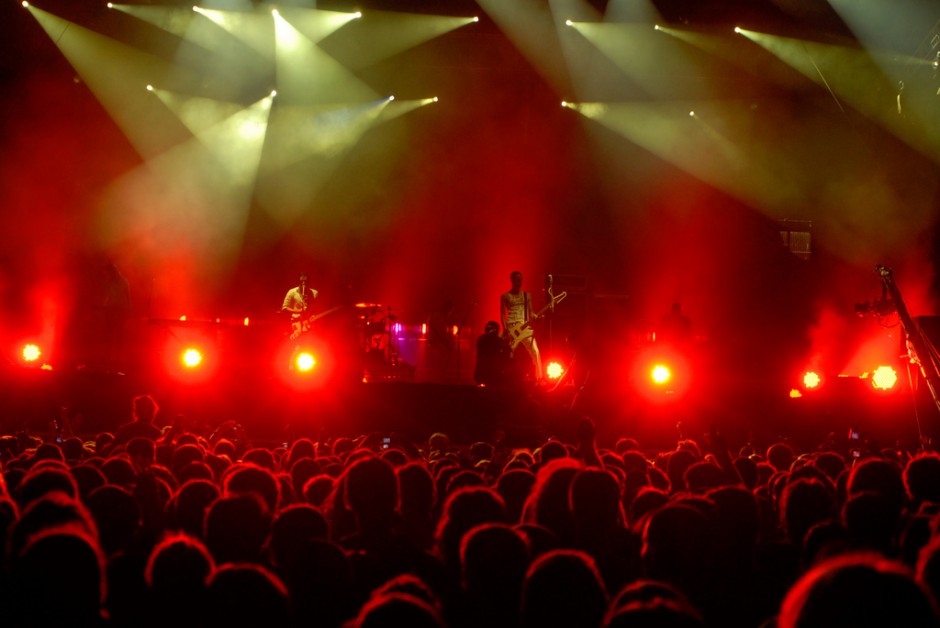 Love going to festivals but can’t stand the mud and rain? There are plenty of flights from London to sunny European destinations like Spain and France this summer, so why not book into one of many Heathrow airport hotels from Travelodge, catch an early morning flight and spend the weekend enjoying guaranteed sunshine this festival season by visiting some of Europe’s best parties?

From the 12th to the 15th of July, Novi Sad in Serbia will come alive with a musical extravaganza featuring Guns N’ Roses, Duran Duran, New Order, Plan B, Knife Party, Avicii and many more. Held annually in the 18th century fortress by the Danube, the summer music festival quickly grew in stature and reputation since it was founded in 2000 by three university students. Named by the UK Festival Awards as the ‘Best European Festival’ in 2007, with people from all over the world voting over the course of a month, it’s well worth a visit. Visit website

The Croatian festival takes place on the Island of Pag from the 26th June to the 1st July, with some of the world’s biggest DJs playing dance music on the beach. This year, revelers can catch 30 big-name acts such as Ricardo Villalobos, Annie Mac and dubstep duo Skream & Benga playing across three nights, with dance promoters including Phantasy and 20:20Vision hosting boat parties. Visit website

Although the UK leg of this touring music festival has been cancelled, Sonisphere has still been taking place across Europe, with an edition in France at Galaxy Amnéville on the 7th and 8th of July. Machine Head, Marilyn Manson and The Darkness are some of the acts who will be playing at the metal festival, which has in the past seen sets from the likes of Iron Maiden, Metallica, Motley Crew and Slayer. Visit website

What festivals are you looking forward to attending this summer?