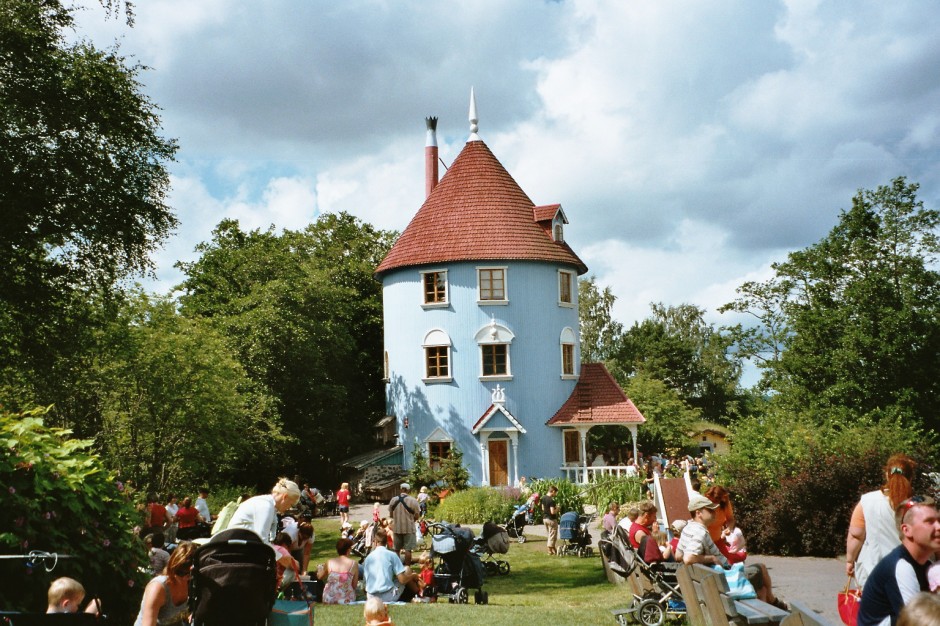 If you are looking for a holiday with your teenagers that you’ll all enjoy, then you should consider heading to the Turku Music Festival in Finland. The Turku Music Festival is one of the oldest continuous annual music festivals in the world, and definitely the oldest in Finland. The festival has been in existence since 1960, after being founded by the Music society of Turku in the same year. This festival attracts an international audience and has been able to make a name for itself as an activity that should be considered a true highlight of any trip to Finland. It’s also a great compliment to preplanned teenage adventure holidays in Finland to get the kids outdoors and on the move.

At the festival, audiences are treated to chamber music concerts, large orchestral performances, the best of jazz, recitals as well as a wide variety of outdoor events and concerts that are suitable for the whole family. You are sure to be swept off your feet by the numerous international and Finnish artists that usually grace the festival and give their best performances. This festival provides families with a chance to enjoy a variety of different kinds of music together. The festival is directed by one of the best artistic directors in the industry globally, Topi Lehtipuu, after previously being directed by renowned pianist and conductor Olli Mustonen and Martti Rousi, a well known cellist.

The festival takes place in various venues in Turku that include concert halls and even churches. Other venues include the Turku Concert hall, Sigyn Hall, the Sibelius Museum, the Turku Cathedral as well as the Turku Castle, all of which are tourist attractions as well and offer additional activities apart from the music festival. The festival consists of the Philharmonic Orchestra, which is proudly from Turku, and many other visiting ensembles, conductors, jazz artists, chamber musicians, soloists and several music performances that are staged and semi-staged

This is a festival that goes down well with teenagers, especially those who practice music or possibly attend musical schools. They’ll get to practice their musical skills and talents as well as get exposure to the big stage. There are many other activities in Turku that would be of great interest to teenagers visiting this great city for the first time. This is also an event that you as a parent would not have to worry about your teenagers’ safety, as the festival is closely monitored by city officials.

There is a wide variety of accommodation options near the festival, meaning you won’t have a problem finding something that suits your family’s style and budget. It’s a good idea to book your trip to the Turku Music Festival in Finland a bit ahead of time to ensure that you do not miss out on any of the musical events that will be taking place. The festival is very popular, and last minute bookings may disappoint you. There are many travel agencies that offer discounts for people traveling to Finland for the Turku Music Festival, so make sure to plan early and have a great time when you get there!