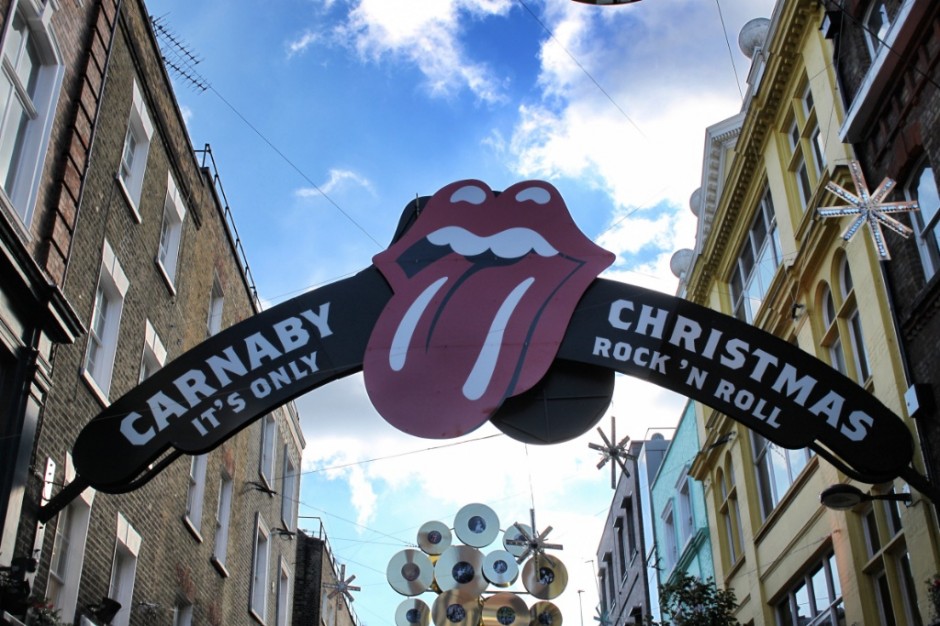 Winter can be dark, dull and depressing. The long nights, the bone chilling frosts. If winter was a genre of music it would most obviously be bubblegum pop. Irritating, needless and wished by all the cool kids, the world over, to end as soon as possible.

Yet the analogy also works on two levels. Crank up a bit of feel-good indie rock or a ferocious bit of the hard stuff and the winter needn’t be too depressing. Couple that action with a visit to some of Europe’s greatest rock n’roll cities and the feeling gets even lighter.

Now we’re going to make it even easier for you. Here’s GrooveTraveler’s pick of the best of Europe in terms of music, culture and attitude.

The city of David Bowie’s eponymous exodus following his Young Americans era, Berlin has been cool long before the wall came down.

Home to hipsters, artists and bohemians, Berlin is a booming culture capital for young people itching to get a taste of the good life. With a strong, well documented love affair with electronic music (Kraftwerk), the German capital is strongly on the pulse of up and coming scenes oozing out of the edifices of its thriving cafe culture.

Comparatively cheap by London and Parisian standards, Berlin is also easy to hop around (although in the winter you’re best opting for the metro over a bicycle), meaning you can get to this across city gigs and parties without breaking too much of a sweat.

The Spanish capital may not have the same history with rock n’roll as other European counterparts but that’s not to say it isn’t cool.

Home to a thriving conceptual art scene based out of the Malasaña and Chueca districts, Madrid is a raw, boisterous, all-night-party type of a city that you can find anything you want in to whet your appetite.

Start the party around Sol and hit the tapas and wine bars to set up before heading down to the Tribunal rock bars for late night head-banging action. Casamundo.co.uk provide holiday rentals across Europe (including Madrid) and can help secure you a spot in the centre of the city close to all the action.

A lot more on the pricier side of life, London can burn a hole in the pocket for the more louche among you looking for a more refined type of party. For rock n’roll and new music lovers however, the city has a ton to offer. And you needn’t spend a lot to discover that either.

Head out to the East of London, specifically the Dalston, Hoxton and Shoreditch areas, and you’ll find plenty of late night bars, galleries and gig venues to crash. The scene here is much more eclectic than the centre of London and is far more casual too.

Whatever city you look to blast the winter blues away over the coming months, rock n’roll is never too far way. Europe is a hotbed of emerging art culture and the well established old guard. Follow the noise and you can’t go wrong.