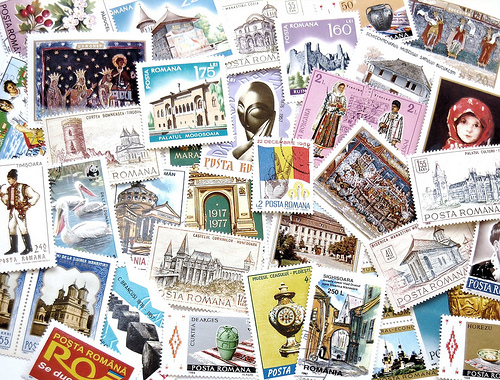 Postcards have been around for a long time, and they are also likely to remain with us for an even longer time. They are effective tools at conveying communication from one person to the other. They’re also supposed to be a fun way to let others know about your travels and what you’ve seen and done along the way. But rather than buying a cliche postcard the next time you travel, how about making your own out of one of those crazy concert or festival pictures you took?

During a concert or festival, people usually try to get as many pictures as possible to show friends how close they were to the action. Most of those pictures end up stored in digital cameras or computers, never to see the light of day. Just imagine if you could turn those digital images into pictures on paper! That would be wonderful. There are many benefits to having the images in a postcard as opposed to when they are in digital form. Postcards are easily carried and therefore you can take them with you whenever you want to show your friends. If they are on the computer, you can only show the pictures to people who come to your house. Computers are easily infected with virus and other malwares, and if that happens you could easily lose your treasures. Plus, sending a friend a custom postcard from a concert or festival is more special than another snapshot of a famous landmark.

If you’re traveling around on a shoestring budget, trading out those custom postcards for a bit of cash could go a long way as well. You can sell these postcards to people at the festivals or concerts. If there were people at the festival who were captured by your camera, they might just be interested in purchasing your postcards. If you can sell the postcards in your locality, you can also sell them on the internet. Look for sites where they allow trading of photos and such things, and list your postcards.

Skip the standard Eiffel Tower or Big Ben postcards next time you’re on a trip, and consider making your own postcards to send home. Taking those photos will be a lost more fun and rewarding knowing you’ve already got a plan to turn them into something truly special – not just for you, but for your loved ones as well.