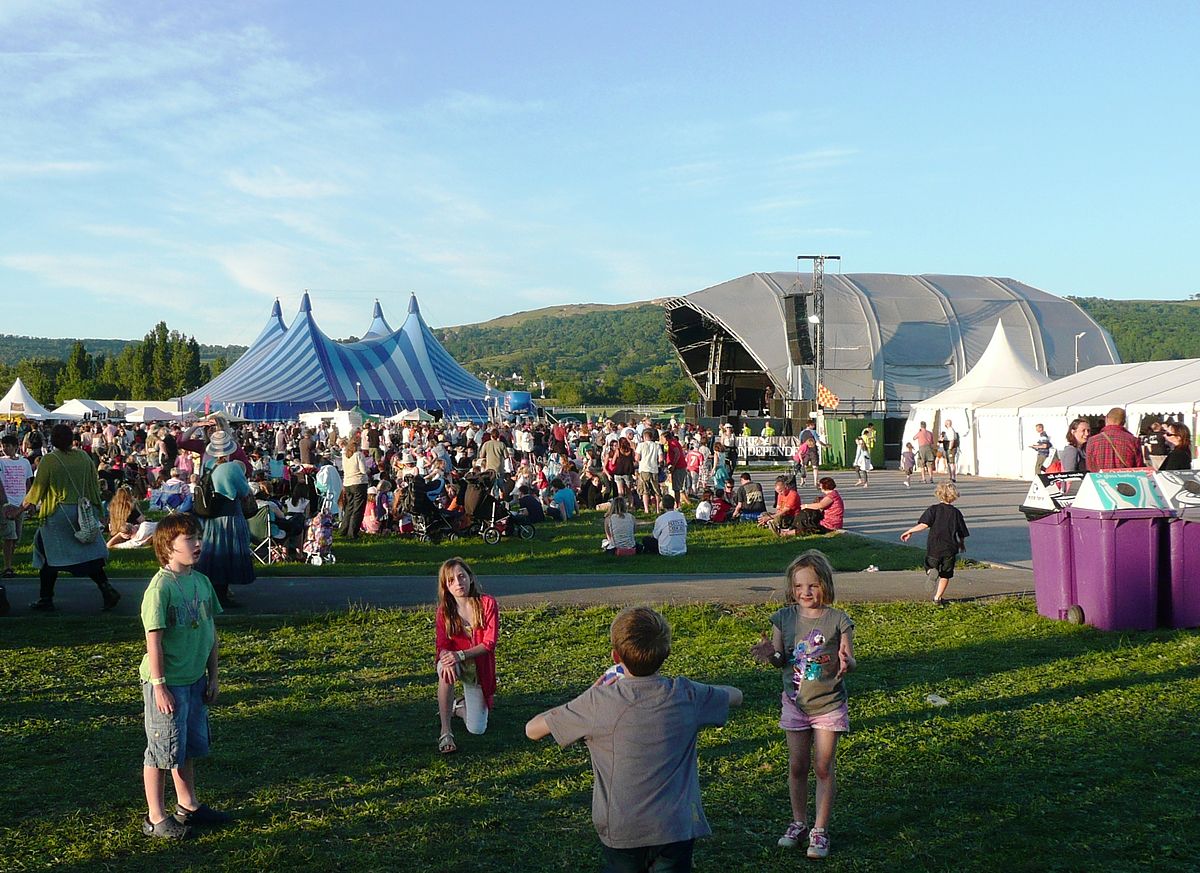 Cheltenham is one of the nicest areas across the whole of the United Kingdom and every year, fans of both racing and music travel from all over the country to partake in these two famous festivals. The Cheltenham Music Festival lasts over two weeks and primarily celebrates jazz and classical music. The Cheltenham Horse Racing Festival spans four days and welcomes punters from all over the world. We take a look at why you should consider attending at least one of these festivals this year.

In fact, Cheltenham is fortunate enough to host the Festival Proms at their beautiful Town Hall and thousands of lucky guests will bear witness to one of the “best acoustic spaces anywhere” in the world. But it isn’t just the music that will entertain you, there are also science lectures and talks – with many of the world’s leading members in their fields travelling to the event.

For locals, it certainly is one of the highlights of the year but people from outside of the region also travel to the event. In fact, local businesses and trades tend to profit in the summer due to the increase in the tourist trade, with pubs and hotels performing exceptionally well. There are numerous hotels – including Cheltenham’s very own The George Hotel – bed and breakfast establishments, and country houses in the surrounding area and if you’re considering travelling down, it’s well worth looking into a place to stay early as they can get booked up very quickly.

If you’re unable to commit to the event in the summer but still want to see Cheltenham during the busy season, you could travel down to the horse racing festival in March. Viewers can see some of the top rated horses in the business and there will be plenty of Cheltenham tips around for those who aren’t totally familiar with the sport. For a real, family-friendly day of fun, it’s well worth a trip. However, if you’re unable to make the event, you can still keep up with the runners, riders and results via Coral’s website.

In fact, some bookmakers have already started to release news articles regarding the meeting. Coral have provided a few Cheltenham tips which may give some Cheltenham Festival clues as to who could come out in a few of the main races at this year’s meeting. If you simply cannot wait until July to visit the Cheltenham area, the horse racing festival is a truly fantastic spectacle – whether you’re a racing fan or not. There are plenty of other activities and entertainment, including live music, that can keep you or family members occupied throughout the day.

If you can attend both, then great! However if not, then we really do encourage you to try and make the trip to at least one of the events. During the two-week music festival, there are various bands, orchestras and groups that can cater for every taste while the horse racing meeting gives you the chance to let your hair down and experience the thrills and spills of a horse race. One thing’s for sure: you won’t be alone in descending on Cheltenham, no matter when you go!