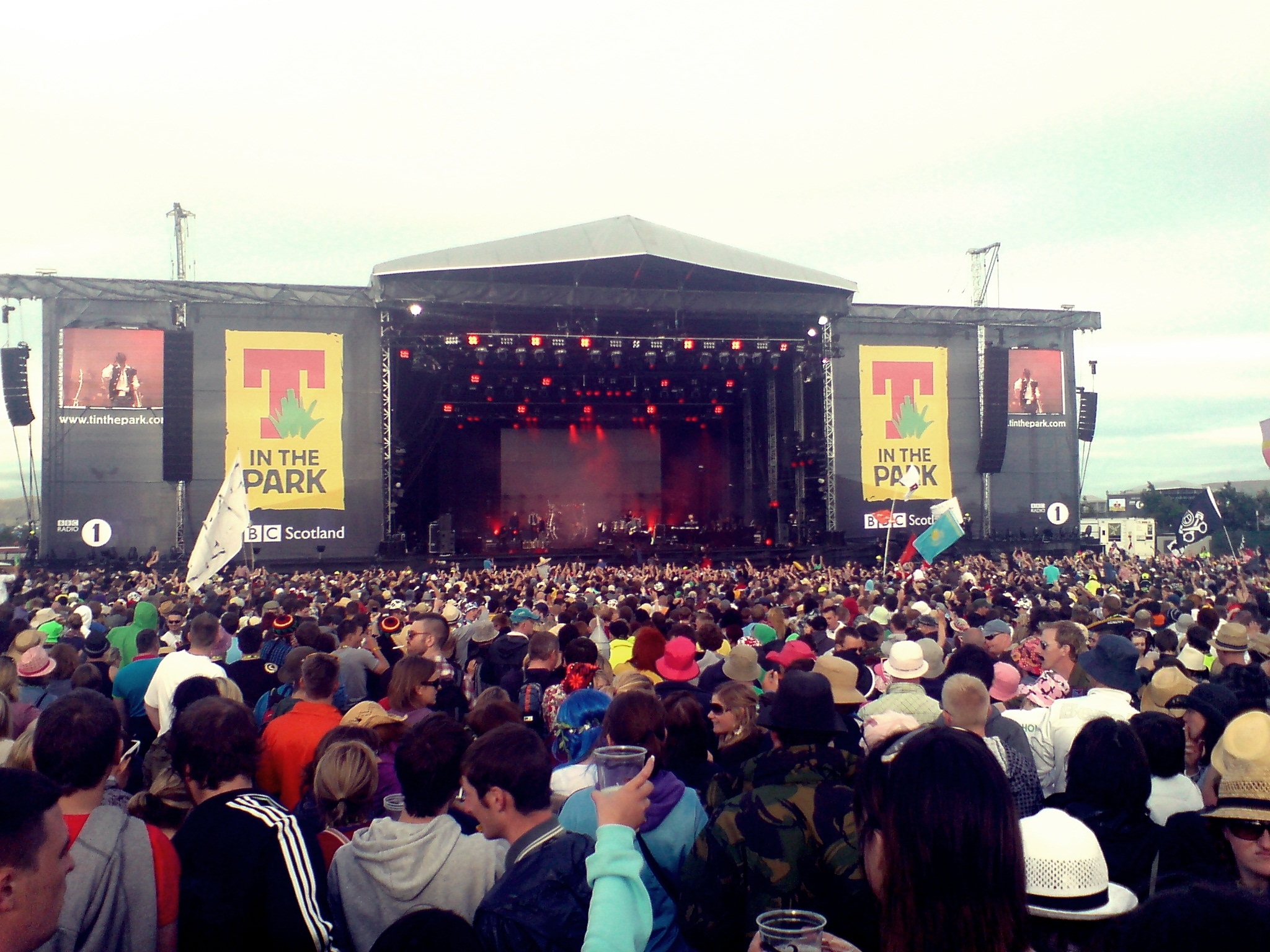 It’s a universally known tuth that festivals in the UK have to be wet. Just like buses are always late, London taxis are black and that our collective dental hygiene is pretty questionable. T in the Park 2013 (July 12th – 14th) is no exception to that rule.

Located in the quaint town of Kinross, Scotland, this years festival will probably follow its proudly wet heritage and once again the heavens will open. It won’t be as extreme as arks floating around with a bearded man trying to save two of each drunken people but it’ll probably rain a little. Don’t let this stop you! Brave the rain. It’s well worth packing those extra few pairs of socks and trousers in exchange for a great weekend!

Granted that video doesn’t exactly show any of the rain that plagued some of the weekend in 2012 (speaking from personal experience!) but it shows the good bits, and that’s all you’re really going to remember afterwards anyway right? Last years monumental line up was chock full of award winning talent with each of the headliners (Snow Patrol, The Stones Roses and Kasabian) having won a major award at some point in their careers and their genres. But if you missed last year you won’t exactly be dealt a bad hand in 2013.

This year the headliners are just as influential in their respective genres. With Mumford and Sons just coming off of their 2013 Brit Award win as ‘Best British Group’ and announcement that they’ll be headlining on the Pyramid stage at Glastonbury later this summer, their show at T in the Park is just a minor bump in an already ground-breaking year. Rihanna is coming off her seventh studio album release, ‘Unapologetic’, and with it already ranking highly in most R&B charts there won’t be a shortage of avid fans at the main stage on the 13th. And finally ‘The Killers’. Who hasn’t sung Mr Brightside at a party or club? I rest my case.

If all of this sounds like your cup of tea then you better buy a ticket before they’re all sold out and you have to enjoy the rain back home without three of the biggest names in music this year blaring in your ears.

So if you’ve bought and ticket and don’t live in Scotland it needn’t be a hassle to get there and experience this incredible festival and line up. All you need to do is dump your car at the parking near London airport, click here for more information, jump on a plane and get one of the many shuttles going from the airport to the festival site.

Then all that’s left is to set up your tent, always with a few pegs missing, un-ravel your sleeping bag, probably still smelling from your last trip, and enjoy the 20th anniversary of T in the Park.