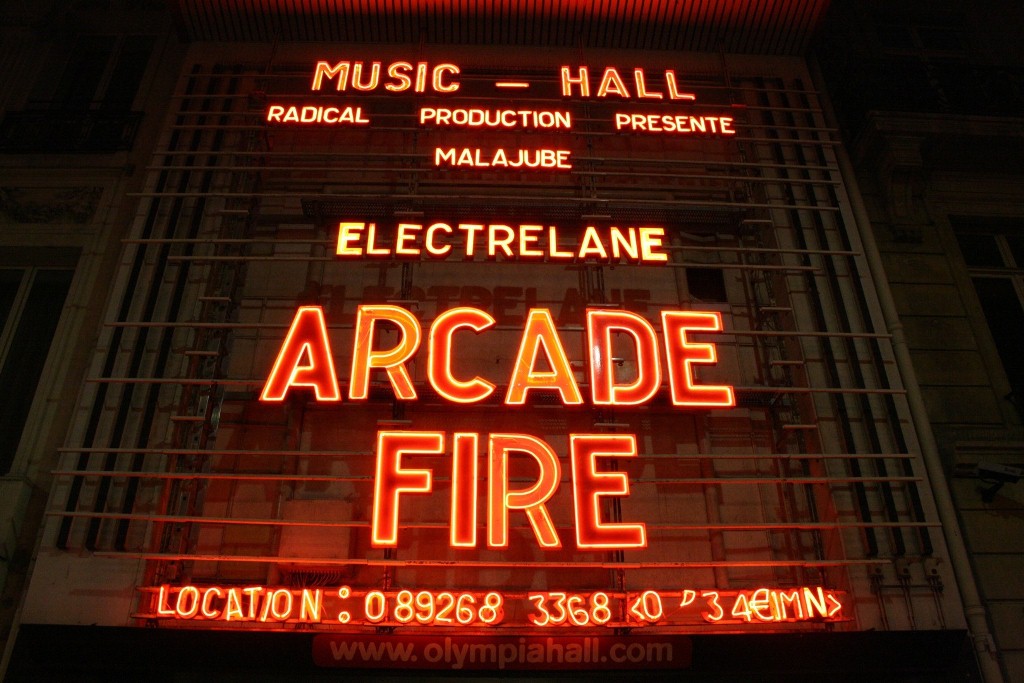 Canada gets a raw deal when it comes to musical appreciation. Speak to the metaphorical man on the street – or even a semi-dedicated music fan – about Canada’s musical output and you’ll be met with blank stares, ridicule and statements like, “Canada? That’s Alanis Morissette and Bryan Adams, right?” Or the kids might respond with, “You mean Avril Lavigne and Justin Bieber?”

Yes, Canada has produced its fair share of radio-friendly flimflam (and subsequently hid behind its gargantuan mountains out of embarrassment), but it’s also produced some of popular music culture’s biggest stars and many of today’s brightest talents.

Not convinced? Well, prepare to become a belieber.

The best of Canada’s musical heritage lies in the introspective, thoughtful and often ethereal guitar-twiddling that can be appreciated by travelling the country. Canada is a big place. A really big place. It’s cold, sparsely populated, highly stable and incredibly safe.

It’s no wonder that with few domestic axes to grind and epic, cold, peaceful spaces Canada’s musical prodigies have instead concentrated on hunkering down, shutting themselves away and pouring out introverted, earnest songs about love, heartbreak and youthfulness. Yep, like a lot of countries, the music of Canada says something about the nation and its people.

So who are these paragons of cool pop? Let’s look at the old school first, and in particular the Big Three: Neil Young, Joni Mitchell and Leonard Cohen. There’s no denying that this trio have been titans of popular western music since the 1960s. It would be a lazy blunder to bundle them together as some kind of musical package – they’re obviously very different – but I think it’s fair to consider them kindred spirits of a particular place and time. 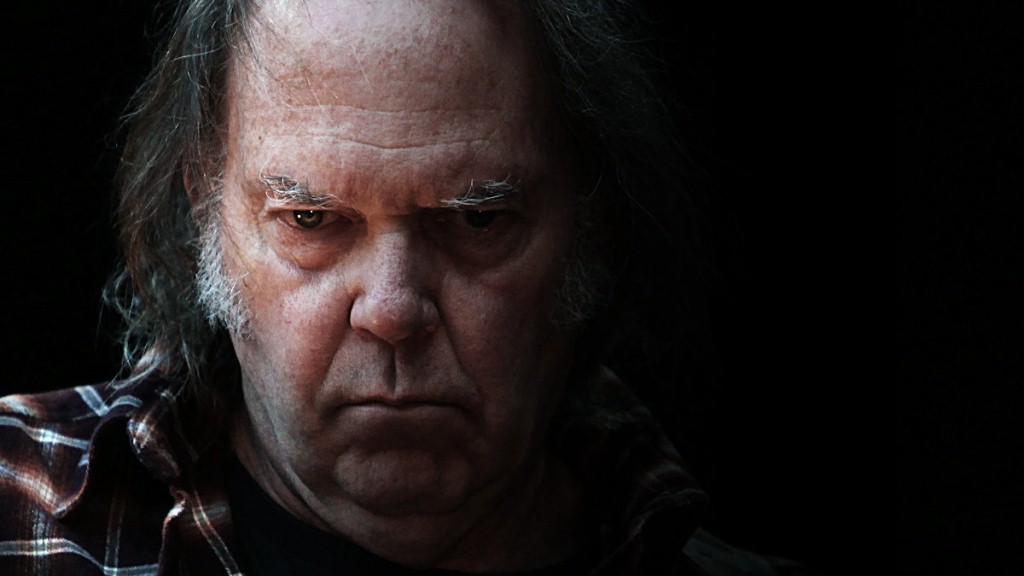 Thematically, Young’s protest rock, Mitchell’s social commentary folk and Cohen’s thought-provoking lyrical journeys embodied a counter-culture movement that had plenty of musical heroes – and these three rank right at the very top. Between them they’ve produced timeless classic such as Heart of Gold, Big Yellow Taxi and the covered-to-death-but-still-brilliant Hallelujah.

Their earnest passion and (then) youthful idealism might seem naïve to today’s slightly hardened and cynical audience, but in the 60s and 70s rock, pop and folk was about more than selling records or even just making good music; it was about capturing the youth zeitgeist for change and meaningful rebellion.

But today’s Canadian stars of alt-pop, folk and indie rock are leaving their mark on our (again, metaphorical) musical scorecards. Arcade Fire is one of the leading lights of Canada’s indie scene; so much so, they’ve basically crossed over into fully fledged mainstream success. Their introverted anthems and vivacious ensemble performances have endeared them to hipsters and casual music lovers across the globe, and they’re probably the best retort to the Bryan Adams-referencing ignoramuses.

Less well known but still amazing are the likes of Broken Social Scene and The New Pornographers. These bands are at the forefront of sensitive indie tunes for cool kids, and are carrying the torch that bands like The Shins lit at the start of the 2000s. Members of both these groups have tended to adopt a pick’n’mix approach to band formation, and play in several different groups which has helped create a vibrant indie scene in Canada.

Swimming in this creative musical pool are the smaller fishes of the alt-folk/country movement. Descendants of the Joni Mitchells from years past, artists like Jill Barber and Jim Bryson and bands such as City and Colour have been quietly building fanbases with their brand of cool country.

If these groups sound a little too muso for you, Canada has also produced some pretty cool pop recently. Songstresses like Nelly Furtado and Feist have been consistently releasing hook-heavy tunage over the last decade, but have probably been lumped in with their American contemporaries and had their origins ignored. 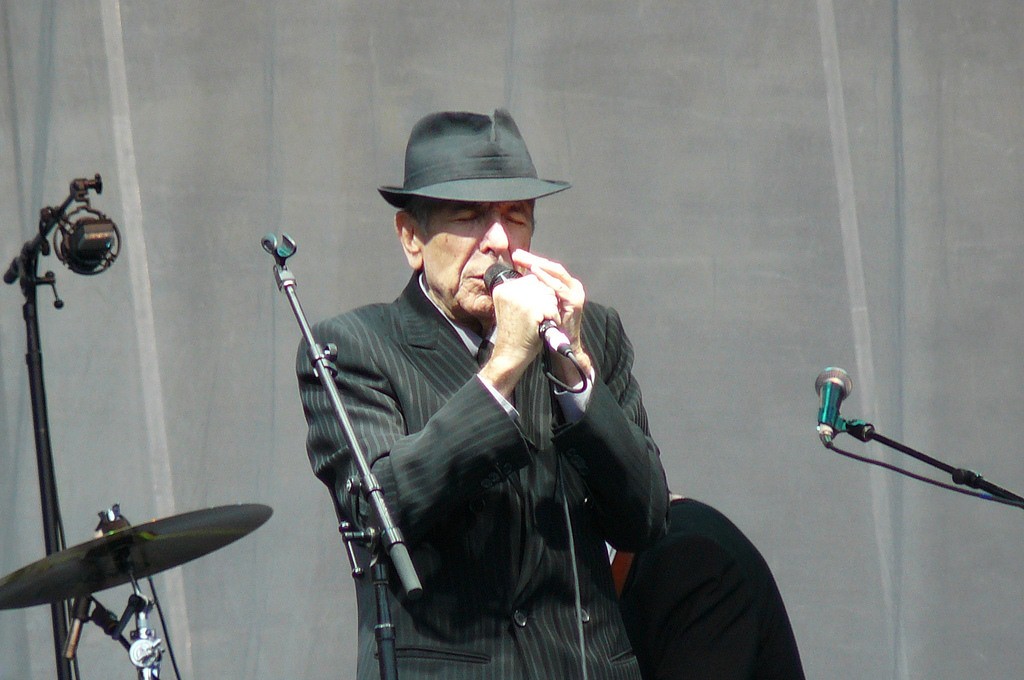 Of course, there are also stars that straddle the fence between genuinely great songcraft and garish cheesy hideousness. At least, that’s what some people would say about Shania Twain. I wouldn’t; her 1997 album Come on Over is one of the best records of all time. Fact. It plays like a greatest hits collection. Seriously, it’s great. No? Oh, whatever. I’m not apologising to you.

There’s no point comparing Canada’s song-scribblers of today to the legends of yesteryear. It’s pointless; the modern bands and artists are mid-career. We’ll review their contributions in decades to come, although largely because of genre diversification and industry developments it’s likely they’ll struggle to create the cultural impact of the Big Three.

In a futile attempt to future-proof myself against outraged fans of omitted acts, remember that these are just a sample of the past and present musical genres that Canada has and is contributing to. As for genres missing completely? Not my bag. Sorry.

So there you have it. The best way to experience the music of Canada is by being there; you could traverse the streets of Toronto or Vancouver, travel cross country, experience the pistes of Calgary or Banff while doing one of several skiing instructor courses, or trek in the semi-wilderness. Wherever you go you’ll experience a flavour of Canada, and – possibly – some of the awesome music it produces.

Andrew Tipp is a traveller, film geek and pop culture noodler. He is a man of science, and of reason. He is also a man of action. And he likes coffee. And bacon. He has previously written for backpacking website gapyear.com and youth media magazine IP1.